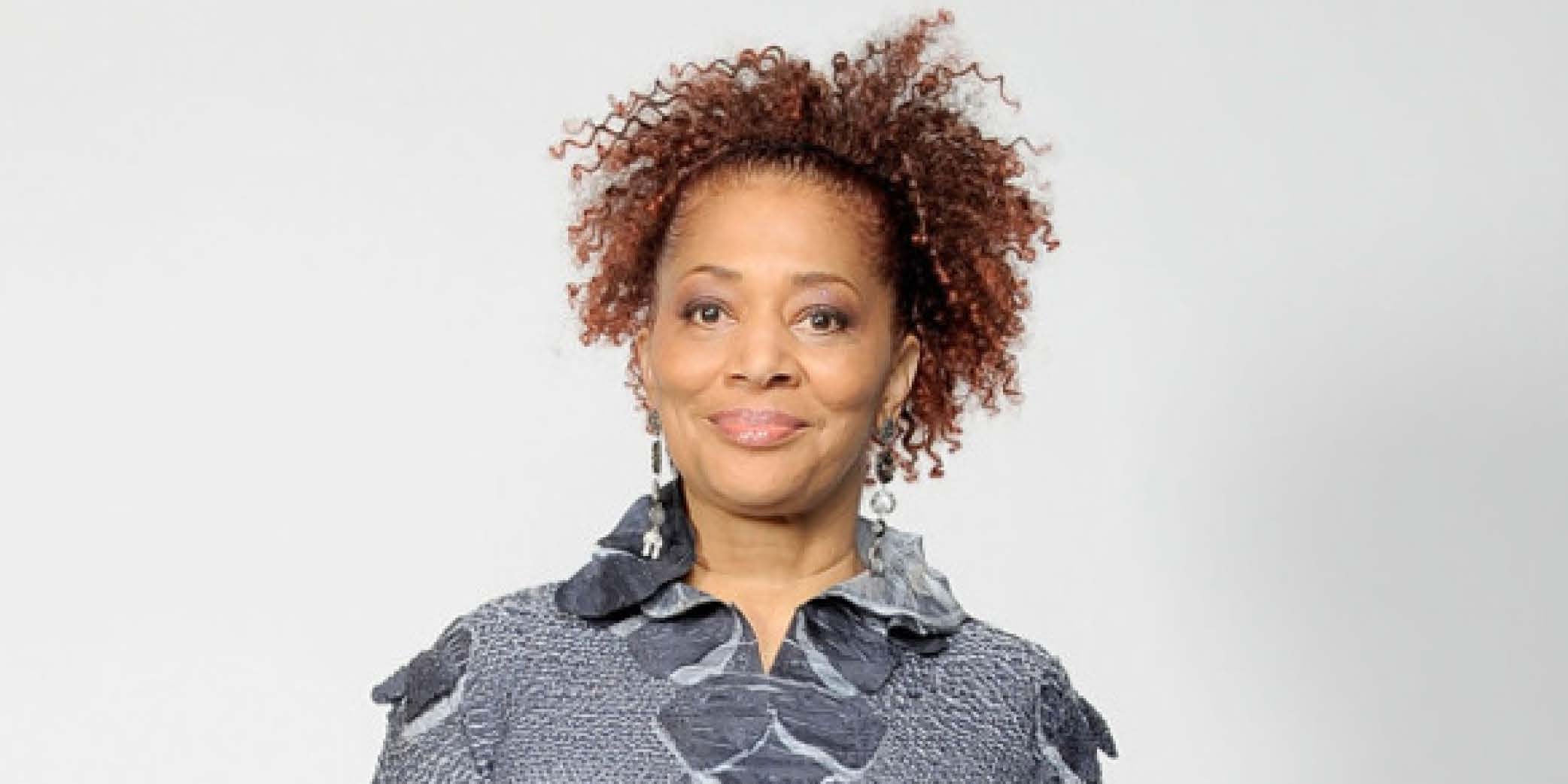 Episode 17 of the PEN/Faulkner Podcast features a reading we called Learning to Breathe: An Evening with Terry McMillan, which was held on April 20, 2013 at Sixth & I Historic Synagogue in Washington, DC. The evening was moderated by PEN/Faulkner board member (and former board president) Lisa Page, who also provides the introduction you’ll hear in this episode.

Terry McMillan fell in love with books as a teenager while working at the local library. She studied journalism at UC Berkely and screenwriting at Columbia before making her fiction debut in 1987 with Mama, which won the American Book Award and the Doubleday New Voices in Fiction Award. She has since gone on to author a number of acclaimed and best-selling novels including Waiting to Exhale, How Stella Got Her Groove Back, A Day Late and A Dollar Short and The Interruption of Everything. Her most recent novel Getting to Happy is the much-awaited sequel to Waiting to Exhale. Her latest novel, Who Asked You?, will be published by Viking in September.

Lisa Page is Visiting Professor of English at George Washington University and a freelance writer, based in Washington, DC. Her work has appeared in the Washington Post Book World, Playboy, The Crisis, Washingtonian, Emerge, Savoy, Phoebe, the Chicago Tribune, Society and Space, and other publications. Her essays and short stories have appeared in the anthologies, Skin Deep: Black Women and White Women Write About Race, Gravity Dancers, and Dream Me Home Safely: Writers on Growing Up in America. She is a regular guest on NPR’s The Diane Rehm Show Reader’s Review. She is also former president of the PEN/Faulkner Foundation.

Thanks as ever to Amazon.com who supports the production of this podcast; to Benedict Kupstas who provided the music used in this episode; and to all of our 2012-2013 reading series patrons and subscribers.