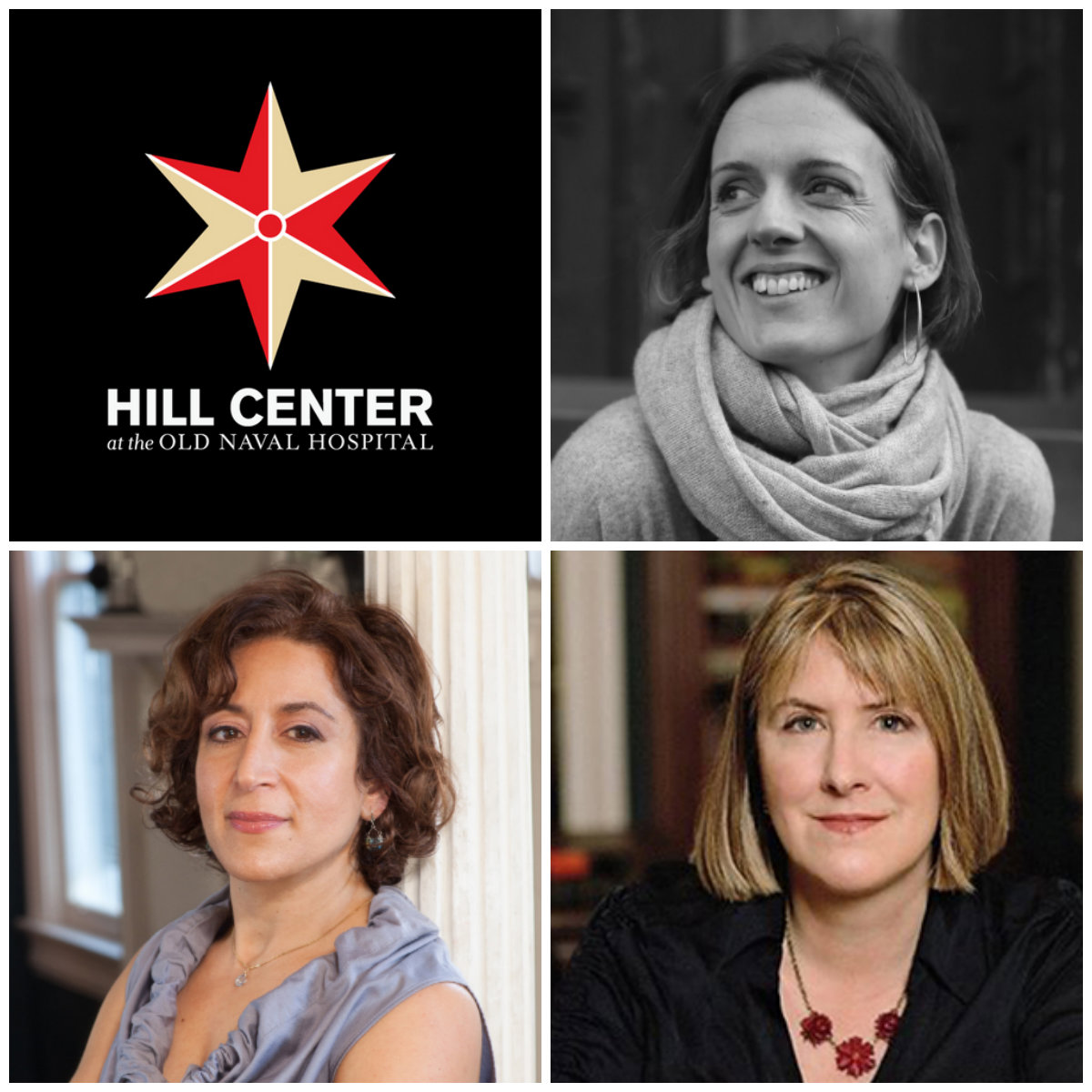 Episode 31 of the podcast brings you a reading by New Yorker Staff Writer and author Rebecca Mead discussing her book My Life in Middlemarch and engaging in a conversation about the book with the Atlantic’s Hanna Rosin and the New Yorker’s Margaret Talbot.

Rebecca Mead was a young woman in an English coastal town when she first read George Eliot’s Middlemarch, regarded by many as the greatest English novel. After gaining admission to Oxford, and moving to the United States to become a journalist, through several love affairs, then marriage and family, Mead read and reread Middlemarch. The novel, which Virginia Woolf famously described as “one of the few English novels written for grown-up people,” offered Mead something that modern life and literature did not.

In this wise and revealing work of biography, reporting, and memoir, Rebecca Mead leads us into the life that the book made for her, as well as the many lives the novel has led since it was written. Employing a structure that deftly mirrors that of the novel, My Life in Middlemarch takes the themes of Eliot’s masterpiece–the complexity of love, the meaning of marriage, the foundations of morality, and the drama of aspiration and failure–and brings them into our world. Offering both a fascinating reading of Eliot’s biography and an exploration of the way aspects of Mead’s life uncannily echo that of Eliot herself, My Life in Middlemarch is for every ardent lover of literature who cares about why we read books, and how they read us.

Hanna Rosin is the author of the recent book The End of Men. A senior editor at The Atlantic, she has written for The New Yorker, The New York Times, GQ, The New Republic, and The Washington Post, among other publications.

Margaret Talbot has been a staff writer at The New Yorker magazine, where she covers culture and politics, since 2003. Her first book, The Entertainer: Movies, Magic, and my Father’s Twentieth Century, recounts the story of her father’s (stage and screen actor Lyle Talbot) exceptionally long and varied career from 1931-1960.