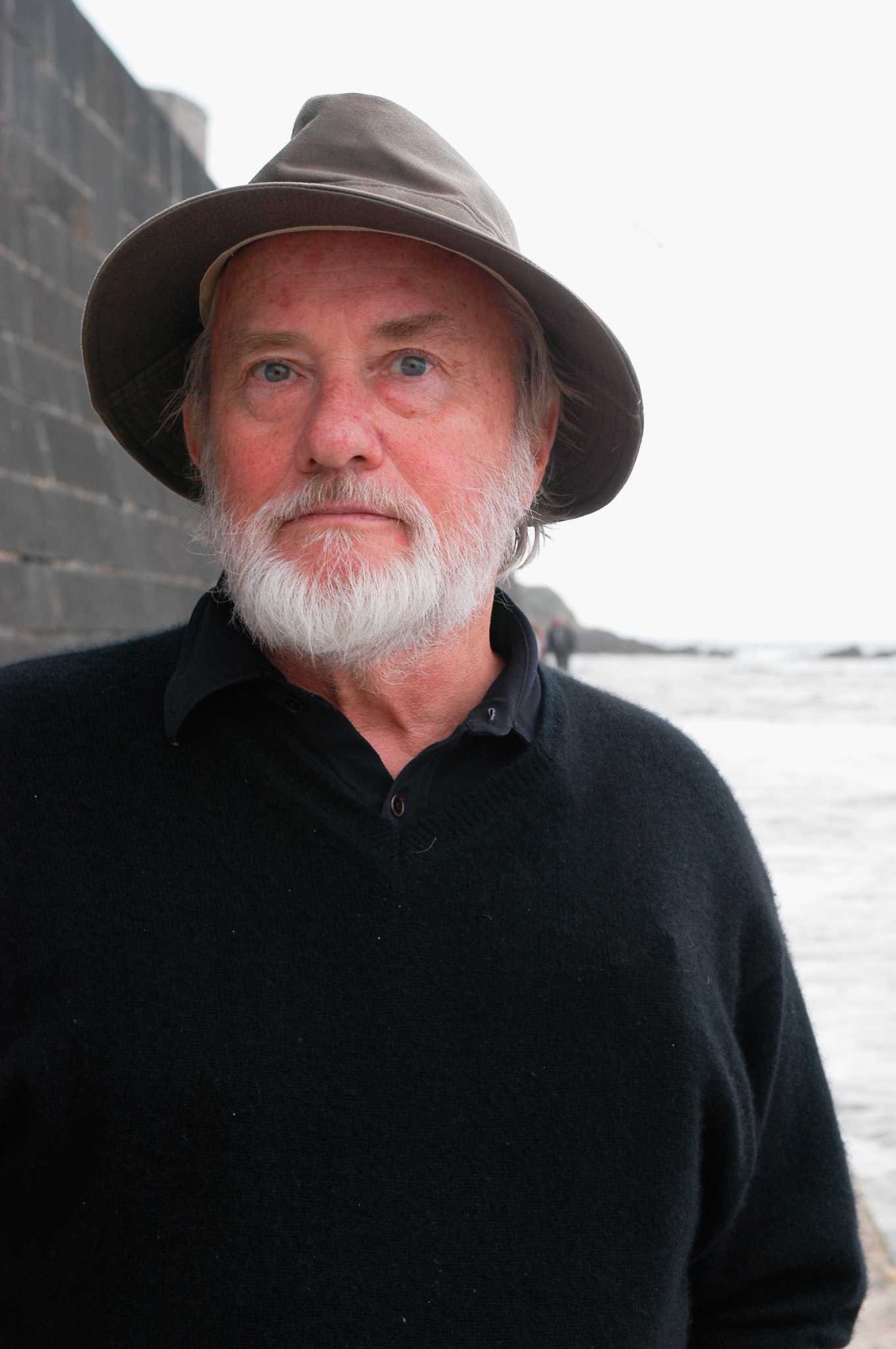 Robert Stone wrote eight novels, as well as numerous short stories and a memoir.  In his writing, Stone vividly captured the chaos and elation of the 1960s and the darkness at the heart of American empire-building.  His novel Dog Soldiers won the National Book Award in 1975.  He was also a finalist for the Pulitzer and the PEN/Faulkner award, and served as the chairman of the PEN/Faulkner Board for over 30 years.

On May 2, 2016, we gathered at the Folger Shakespeare Library to celebrate the life and work of this remarkable man.  Authors Madison Smartt Bell, Stephen Goodwin, Lauren Groff, and Tim O’Brien joined us on stage for an evening of reminiscences and readings from his work and that of writers he influenced.

“Numerous sentences from the novels of Robert Stone are permanently lodged in my mind.  I didn’t sit down to memorize them – they’ve stayed with me because Stone… had the power of being memorable.”
– George Packer, The New Yorker