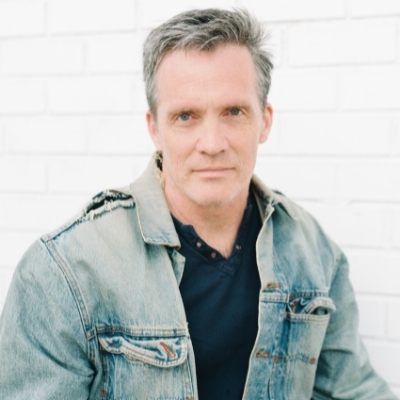 Louis Bayard (he/him) is the author of nine novels, including Mr. Timothy, The Pale Blue Eye, Lucky Strikes and Courting Mr. Lincoln. A New York Times Notable author, he has been nominated for both the Edgar and Dagger awards, and his story “Banana Triangle Six” was chosen for The Best American Mystery Stories 2018. His reviews and essays have appeared in the New York Times, the Washington Post, the Los Angeles Times, and Salon. An instructor at George Washington University, he was also the author of the popular Downton Abbey recaps in the New York Times.