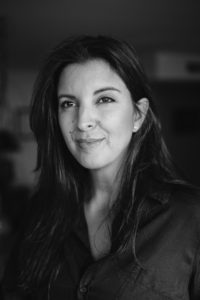 Patricia Engel is the author of The Veins of the Ocean, winner of the Dayton Literary Peace Prize; It’s Not Love, It’s Just Paris, winner of the International Latino Book Award; and Vida, a finalist for the PEN/Hemingway and Young Lions Fiction Awards and winner of Colombia’s national prize in literature, the Premio Biblioteca de Narrativa Colombiana. She has received fellowships from the Guggenheim Foundation and the National Endowment for the Arts. Her stories have been anthologized in The O. Henry Prize Stories, The Best American Short Stories, The Best American Mystery Stories, and elsewhere. 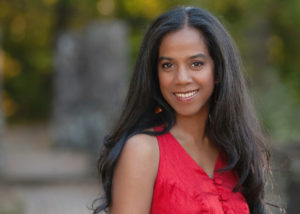 Ru Freeman is a Sri Lankan and American writer, poet, and activist whose work appears internationally in English and in translation. She is the author of the novels A Disobedient Girl (Atria/Simon & Schuster, 2009) and On Sal Mal Lane (Graywolf, 2013), a New York Times  Editor’s Choice Book. She is the editor of the anthology,  Extraordinary Rendition: American Writers on Palestine (2015) and co-editor of Indivisible: Global Leaders on Shared Security (2018). She writes for the UK Guardian, the New York Times, and the Boston Globe and blogs for the Huffington Post on literature and politics. She is a contributing editorial board member of the Asian American Literary Review, and is the recipient of many fellowships including from the Bread Loaf Writers’ Conference, Yaddo, Hedgebrook, and the Lannan Foundation.

She is a winner of the Mariella Gable Award for Fiction, and the JH Kafka Prize for Fiction by an American Woman. She teaches creative writing at Columbia University. 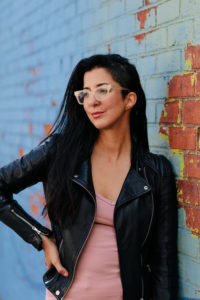 Porochista Khakpour is an Iranian American novelist, essayist, and writer. Her debut novel Sons and Other Flammable Objects (Grove/Atlantic, 2007) was a New York Times Editor’s Choice, one of  Chicago Tribune‘s Fall’s Best, and the 2007 California Book Award winner in the “First Fiction” category. Her second novel The Last Illusion (Bloomsbury, 2014) was a 2014 “Best Book of the Year” according to NPR, Kirkus, Buzzfeed, Popmatters, Electric Literature, and many more. Among her many fellowships is a National Endowment for the Arts award. Her nonfiction has appeared in many sections of The New York Times, the Los Angeles Times, Elle, Slate, Salon, and Bookforum, among many others. She has also written the memoir SICK (Harper Perennial, 2018); and the collection of essays Brown Album (Vintage, 2019). Her work has been nominated for several Pushcart Prizes. Her third novel Tehrangeles, will be published by Knopf Doubleday in 2020. Born in Tehran and raised in the Los Angeles area, she lives in New York City’s Harlem.