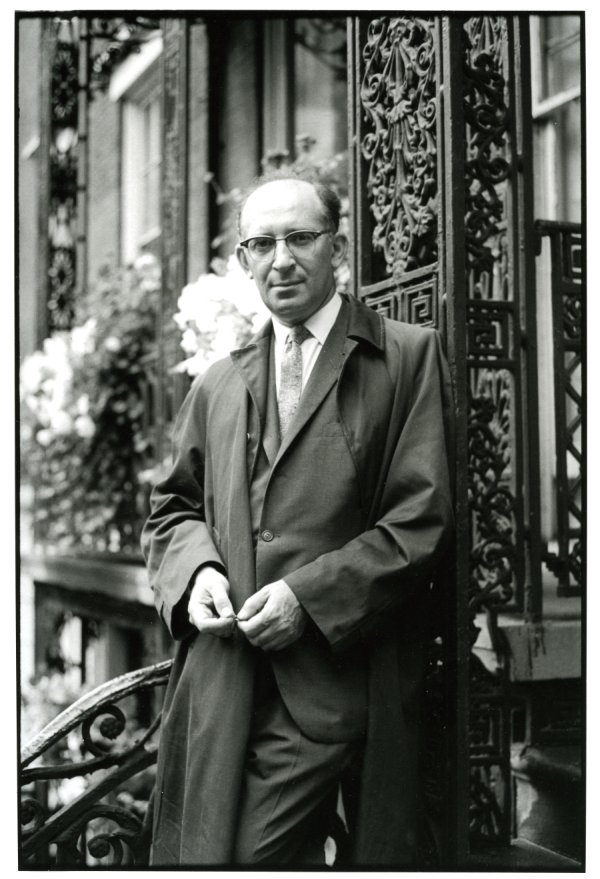 The PEN/Malamud Award for Excellence in the Short Story was established by Bernard Malamud’s family to honor excellence in the art of short fiction. The basis of the award fund was a generous gift from the Malamud family. The fund continues to grow through the generosity of the PEN/Faulkner Foundation’s friends and supporters.

The PEN/Malamud Award for Excellence in the Short Story is awarded annually to writers who have demonstrated exceptional achievement in the short story form. Awardees are selected by a committee of writers who serve on the PEN/Faulkner Board of Directors. Nominations are made by committee members as well as by an advisory board of writers.

“I like packaging a self or two in a few pages, predicting lifetimes. The drama is terse, happens faster, and is often outlandish. A short story is a way of indicating the complexity of life in a few pages, producing the surprise and effect of a profound knowledge in a short time.”
“I love the pleasures of the short story. One of them is the fast payoff. Whatever happens happens quickly…. Before you know it, you’ve collected two or three strangers swearing eternal love and friendship before they begin making demands that divide and multiply.”
“Art celebrates life and gives it our measure.”

During his 37-year writing career, Bernard Malamud received the National Book Award twice, as well as the Pulitzer Prize and the Gold Medal for lifetime achievement from the National Academy and Institute of Arts and Letters. His published works include The Natural, The Magic Barrel, The Fixer, and The Stories of Bernard Malamud.