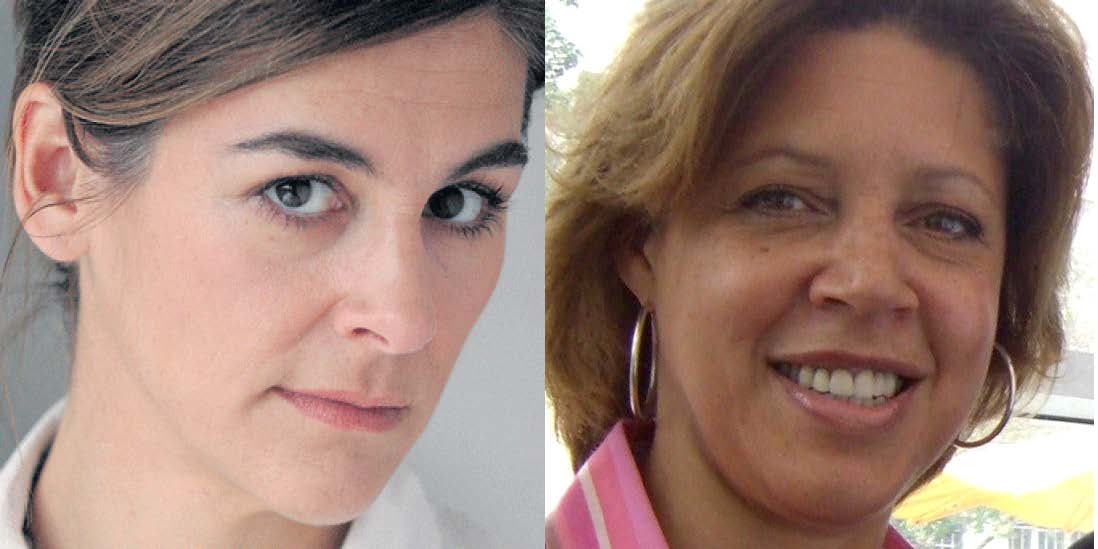 Molly McCloskey is an American writer who has lived in Ireland since 1989. Her fiction has won the RTE Francis MacManus Award (1995) and the inaugural Fish Short Story Prize (1996). Her stories have been included in Faber & Faber’s Best New Irish Short Story anthologies. In 2009, another of her short stories, “This Isn’t Heaven” was selected by Richard Ford as one of the prize-winning stories in the 2009 Davy Byrne’s Irish Writing Award and was anthologized in Davy Byrne’s Stories. Her first work of non-fiction, a memoir concerning her brother Mike, who suffers from schizophrenia, is entitled Circles Around the Sun: In Search of a Lost Brother. It was named by The Sunday Times (UK) as its Memoir of the Year for 2011.

She is a regular contributor to the Irish Times and the Dublin Review, and has taught writing at universities in Ireland and the US, serving as Writer Fellow at Trinity College Dublin and at University College Dublin. She is currently the Jenny McKean Moore Fellow at George Washington University in Washington, DC. She has also worked in the field of international aid in the UN’s Kenya-based Office for the Coordination of Humanitarian Affairs for Somalia.

She is the author of a collection of short stories, Solomon’s Seal; a novella, The Beautiful Changes; and a novel, Protection. Her memoir, Circles Around the Sun, was published in 2011 to much acclaim. Man Booker Prize-winning novelist, Anne Enright, wrote of it in The Guardian:

“Every once in a while, a writer’s voice hits such a clear note, the resulting book has the kind of sweetness that makes you hold it in your hands a moment before finding a place for it on your shelves. Circles Around the Sun is this kind of book: it’s a keeper … written with great care and simplicity, it is one of those stories that waited until its writer was ready to tell it.”

Lisa Page is Acting Director of Creative Writing at George Washington University and a freelance writer based in Washington, DC. Her work has appeared in the Washington Post Book World, Playboy, Washingtonian,Savoy and the Chicago Tribune among other publications. Her essays and short stories have appeared in the anthologies, Skin Deep: Black Women and White Women Write About Race, Gravity Dancers, and Dream Me Home Safely. She is a regular guest on NPR’s The Diane Rehm Show Reader’s Review. She is a member of the PEN/Faulkner Foundation’s board of directors, and its former president.