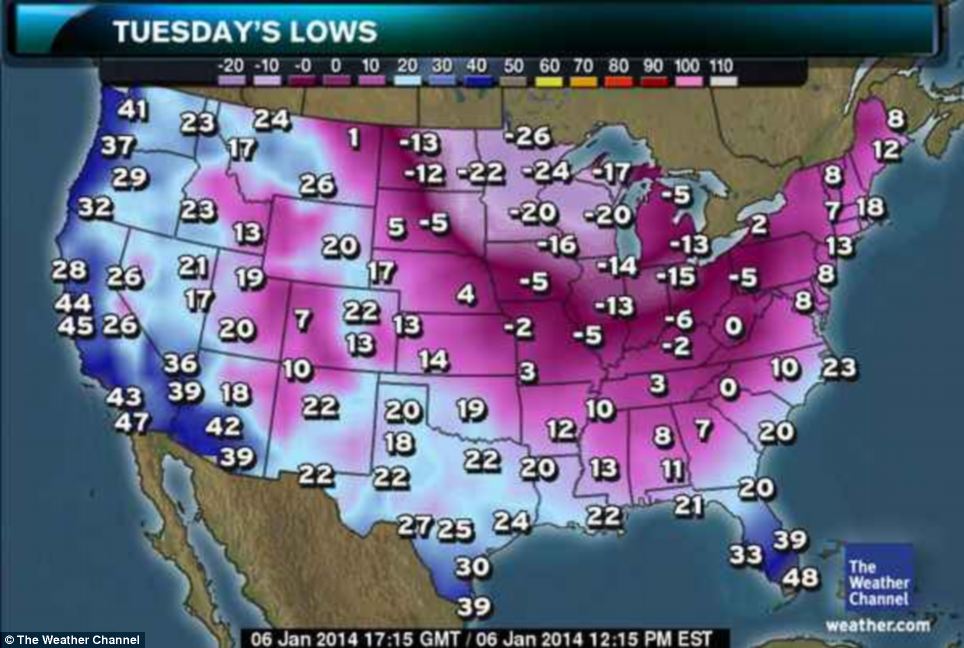 So far, 2014 may be best known as the year of the polar vortex so far, but we’re not letting the cold (or the school delays and closures) get us down.

Already we have plans for Dolen Perkins-Valdez, author of the acclaimed novel Wench all set to discuss Solomon Northrup‘s memoir Twelve Years a Slave. She wrote the introduction to a spectacular new edition of the text, and is eager to share her knowledge of Northrup’s harrowing story with the students. Stay tuned for more details.

Also coming down (the frozen) pike is the very first virtual Writers in Schools visit. Longtime visiting author James Grady has always hoped to share the WinS experience with students from his hometown high school in Shelby, MT. When he published a new e-book entitled This Given Sky, he saw the perfect opportunity. The short story, set entirely in Shelby, was sent out to over 75 local high schoolers and Grady will Skype from PEN/Faulkner headquarters in D.C. with each class to discuss the story, and his life as a writer.

The low temperatures have also given the cold shoulder (har har) to Baltimore, our fair neighbor to the north where our Writers in Schools expansion is entering its fourth semester of programming. As you might suspect, Baltimoreans are not ones to let a little ice and snow stand in thier way. This week, WinS Baltimore will hold four visits with  author Geoffrey Becker at Baltimore’s Academy of College and Career Exploration.

To the cold we say meh, and you to we say keep warm out there!