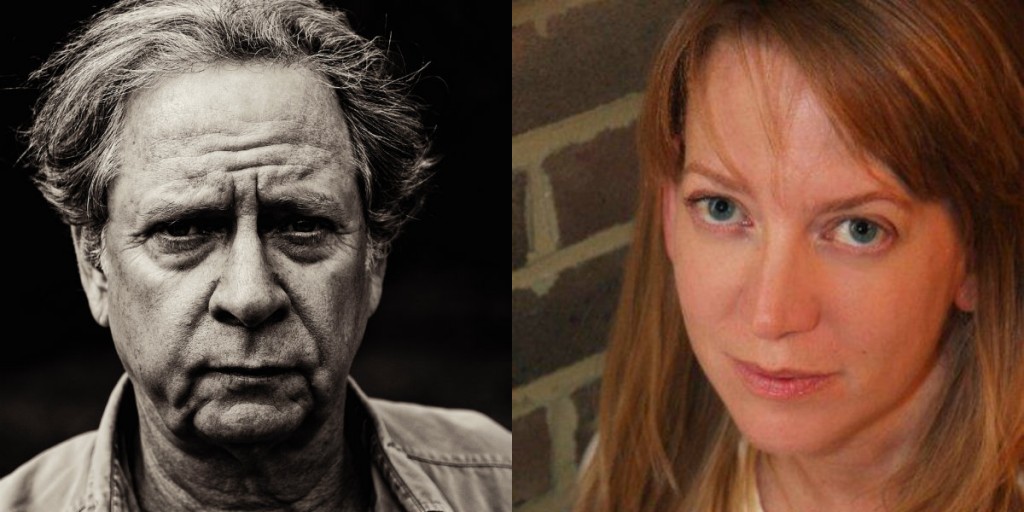 From the highly acclaimed author of Edisto and The Interrogative Mood, Padgett Powell’s new collection, Cries for Help, Various, is lofty and low, cranky and heartfelt, exuberant and inconsolable. These forty-four often very short stories playfully and pointedly invert Southern literary standards, and no trope is safe from Powell’s irreverent, inimitable wit. He skillfully subverts and experiments with form, plot, style, and our preoccupation with a happy ending. Even at their most hilarious or fantastical, the stories in Cries for Help, Various ring poignantly true, proving once again Padgett Powell’s place as “one of the few truly important American writers of our time” (Sam Lipsyte).
Padgett Powell is the author of six novels, including You & Me, The Interrogative Mood, and Edisto (a finalist for the National Book Award), and two collections of stories. His writing has appeared in The New Yorker, Harper’s, and The Paris Review, as well as in The Best American Short Stories and The Best American Sports Writing. He has received a Whiting Writers’ Award, the Rome Fellowship in Literature from the American Academy of Arts and Letters, and the James Tait Black Memorial Prize. Powell lives in Gainesville, Florida, where he co-directs and teaches at [email protected], the writing program of the University of Florida.
Katherine Heiny‘s stories have been published in The New Yorker, The Atlantic, Glimmer Train, Ploughshares, Narrative, Seventeen, and many other publications. Her first story collection, Single, Carefree, Mellow, was published in Spring 2015.  She lives in Washington D.C. with her husband and two children.