May 2nd: A Tribute to Robert Stone 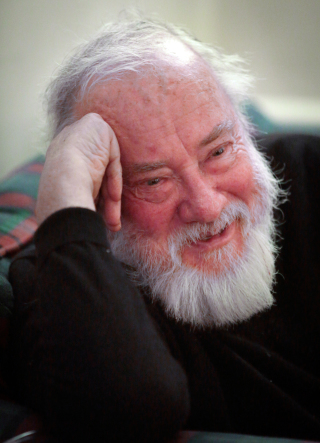 A Tribute to Robert Stone

PEN/Faulkner celebrates the life and work of the novelist, short story writer and memoirist Robert Stone, who served as chairman of PEN/Faulkner for 30 years.  “There has always been a strain of American fiction that seems to grow directly from Melville and Conrad,” the novelist Mona Simpson wrote in 1992. “The foremost voice of this sensibility in our time is Robert Stone.”  In novels such as Dog Soldiers and A Flag for Sunrise, Stone vividly captured the chaos and elation of the 1960s and the darkness at the heart of American empire-building. An evening of personal reminiscences and readings from his work and that of writers he influenced. 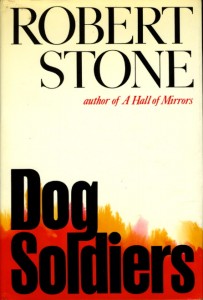 “Numerous sentences from the novels of Robert Stone are permanently lodged in my mind. I didn’t sit down to memorize them—they’ve stayed with me because Stone…had the power of being memorable. He wrote vividly and idiosyncratically about things that mattered, in a voice that occupied a high-low register of his own invention.”