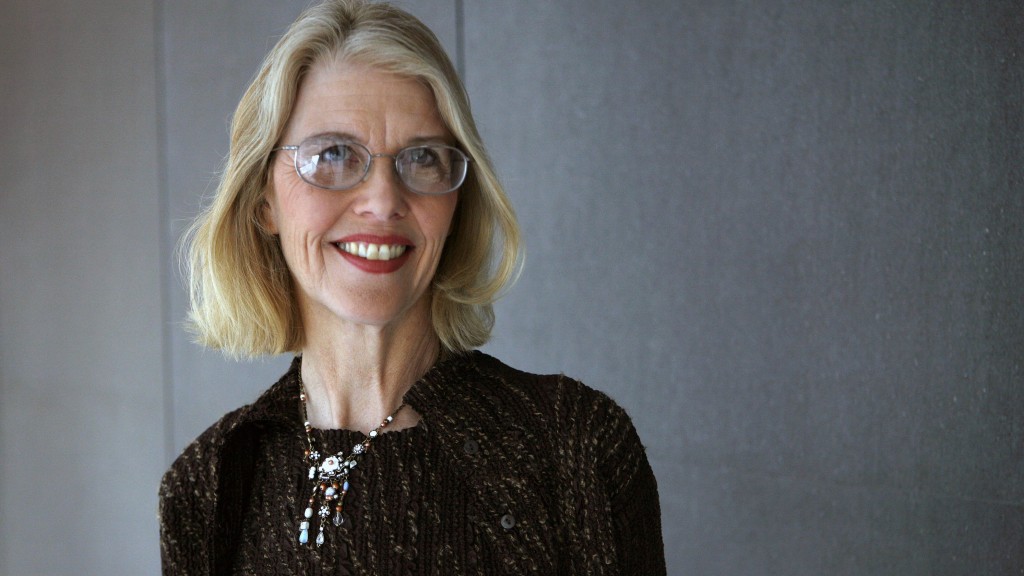 Heartlands: An Evening with Jane Smiley

Jane Smiley is one of America’s foremost novelists. Among other honors, she has been inducted into the American Academy of Arts and Letters and, in 2006, received the PEN Center USA Lifetime Achievement Award for Literature. PEN/Faulkner brings her to D.C. to read from her newest novel, Golden Age, the third in a century-spanning trilogy that began with Some Luck and Early Warning. 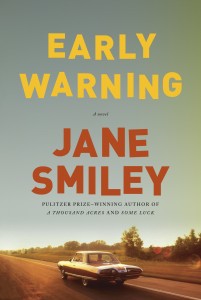 Jane Smiley is the author of seventeen works of fiction, including The Age of Grief, Private Life, A Thousand Acres, Some Luck, and, most recently, Early Warning. Golden Age, the third in her Last Hundred Years trilogy, will be released in October 2015. In 2001, she was inducted into the American Academy of Arts and Letters and, in 2006, received the PEN Center USA Lifetime Achievement Award for Literature. She lives in Northern California.

“She is the most perfect vindication of the realist novel, of the speaking voice. In her sensuous responsiveness to the facts of the world, her cool, amused, analytical gaze, she has started to look like the best living American novelist.”