Tickets to Beyond La Frontera On Sale Now! 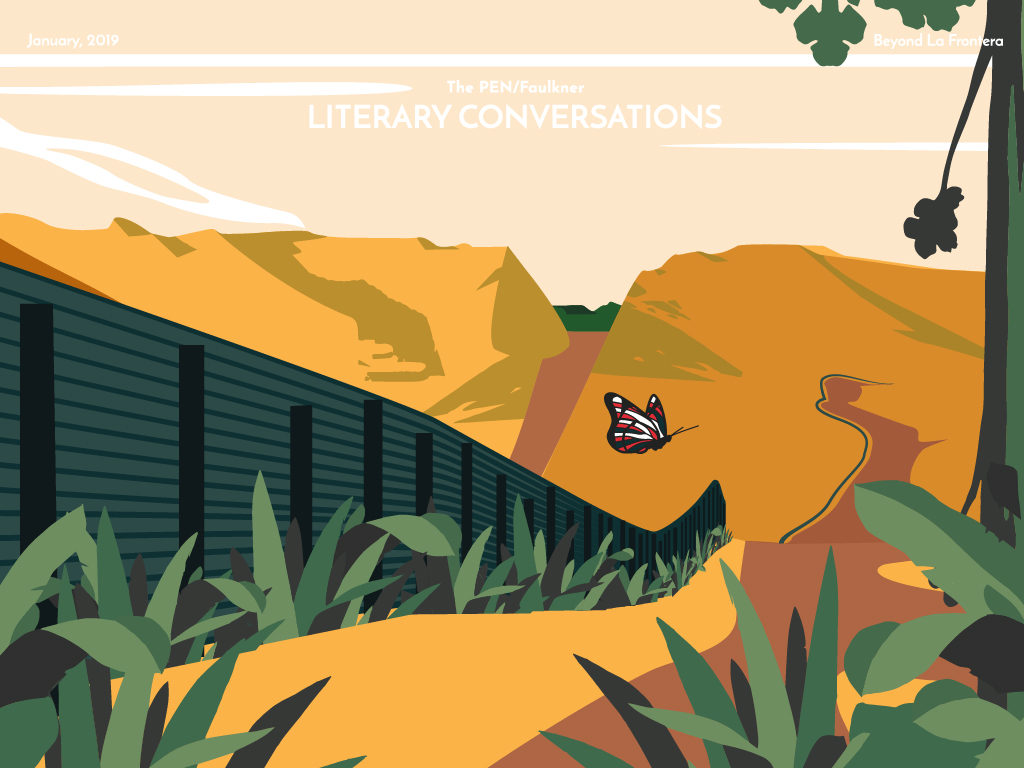 Don’t miss out on this especially timely conversation featuring award-winning Mexican American writers Jennifer Clement and Luis Alberto Urrea. On January 14th, we will hear from these prolific writers as they discuss relevant issues such as immigrant narratives, the epidemic of gun violence, and the xenophobic sentiment facing Mexican immigrants in the United States today. Both authors have a thread of activism woven through their work, Clement through her writing on hidden women and the far-reaching arm of human-trafficking, and Urrea in his stories of the border, a space where narratives have traditionally been overlooked.

This conversation will be moderated by award-winning news anchor and reporter Maria Hinojosa. Use discount code PFFrontera for 20% off tickets! bit.ly/pfbeyond