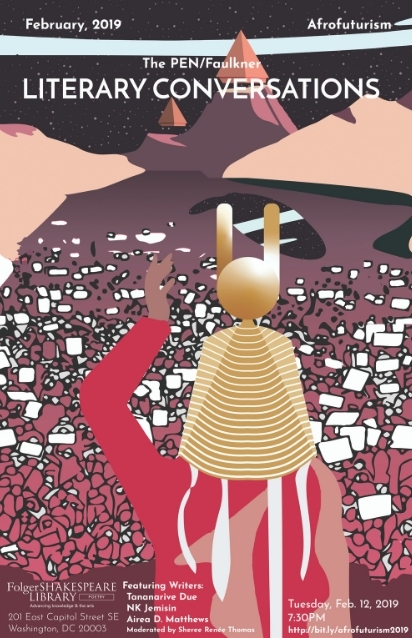 WHAT WAS, WHAT IS, AND WHAT WILL BE: A CROSS-GENRE LOOK AT AFROFUTURISM

Cultural critic Mark Dery coined the term “Afrofuturism” in his essay “Black to the Future,”and its meaning has expanded to encompass alternative visions of the future influenced by astral jazz, African-American sci-fi, psychedelic hip-hop, rock, rhythm and blues, and more.

Author/playwright Tananarive Due, novelist N.K. Jemisin, and poet Airea D. Matthews discussed the origins and extensions of Afrofuturism in a conversation moderated by Sheree Renée Thomas. This event was co-sponsored by the Library of Congress Center for the Book and presented in partnership with Folger Poetry. 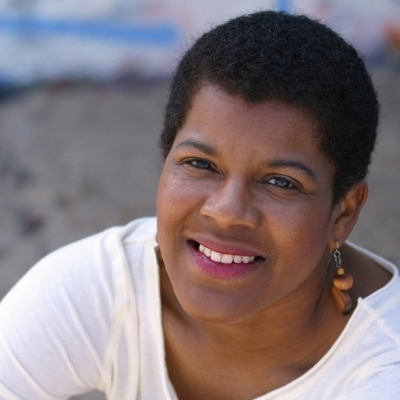 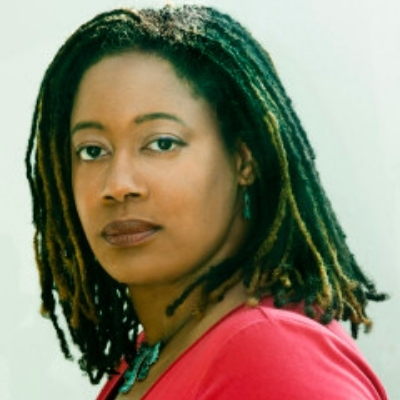 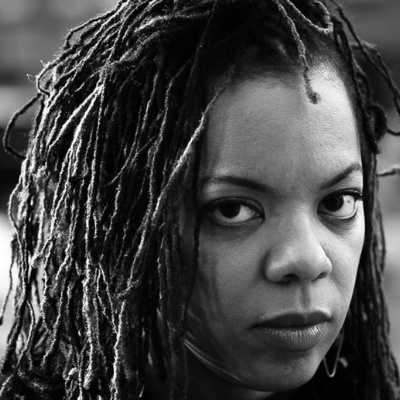