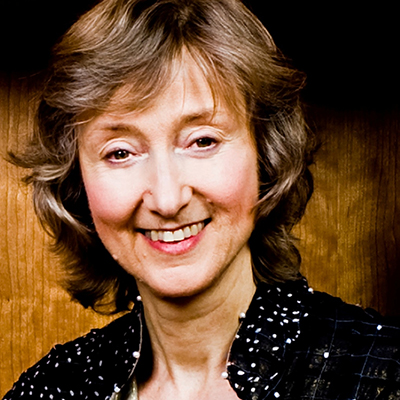 Deborah Tannen (she/her) is professor of linguistics at Georgetown University and author of many books, including three New York Times bestsellers. Best known of these is You Just Don’t Understand: Women and Men in Conversation, which was on the list for nearly four years, including eight months at number one, and has been translated into 31 languages. Her most recent book is You’re the Only One I Can Tell: Inside the Language of Women’s Friendships. Her play “An Act of Devotion” is included in The Best American Short Plays 1993-1994 and was produced by Horizons Theater in Arlington, VA.