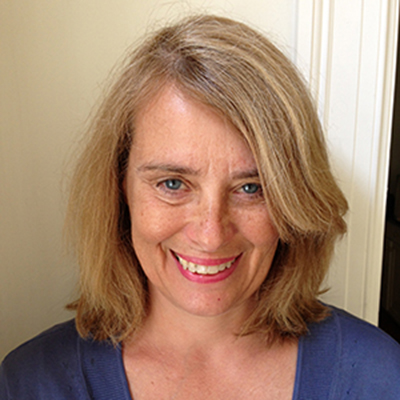 Katherine Field Stephen (she/her) is a journalist who is currently a contributor to The Christian Science Monitor. She edited a memoir about her mother called Kay Fanning’s Alaska Story, which was published in 2006 by Epicenter Press. She has also contributed author profiles and other articles for The International Herald-Tribune, The Independent, and The Los Angeles Times. She has served on the board of the National Cathedral School and the Washington Ballet. She is married to journalist Andrew Stephen and has two children.