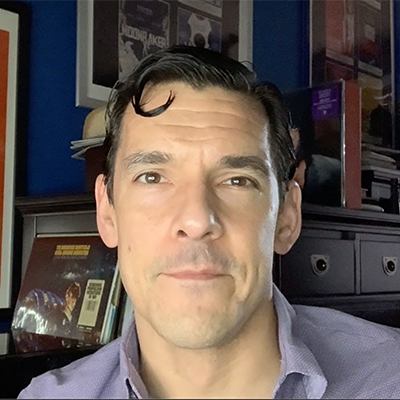 Chris Klimek is a journalist and critic whose work appears in the Washington City Paper, on National Public Radio, and in the Washington Post. He is an occasional panelist on NPR’s Pop Culture Happy Hour Podcast. He was a 2009 NEA Institute Fellow, and an AltWeekly Awards finalist in the category of Arts Criticism in 2012 and 2017.

In 2015, he was selected as a Critic Fellow for the Eugene O’Neill Theatre Center’s National Critics Institute. Before the pandemic, he taught twice-weekly boxing classes, an occupation to which he hopes to return.