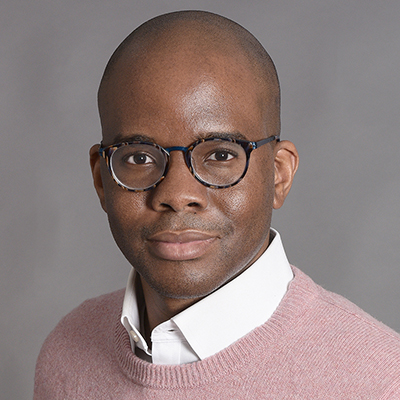 Tope Folarin (he/him) is a Nigerian-American writer based in Washington DC. He won the Caine Prize for African Writing in 2013 and was shortlisted once again in 2016. He serves as Vice President of Content and Storytelling at the Local Initiatives Support Corporation, Chair of the Board of Trustees of the Institute for Policy Studies and as a trustee for the Avalon Theater in Washington DC. He was educated at Morehouse College and the University of Oxford, where he earned two Masters degrees as a Rhodes Scholar. His debut novel, A Particular Kind of Black Man, was published by Simon & Schuster in 2019.