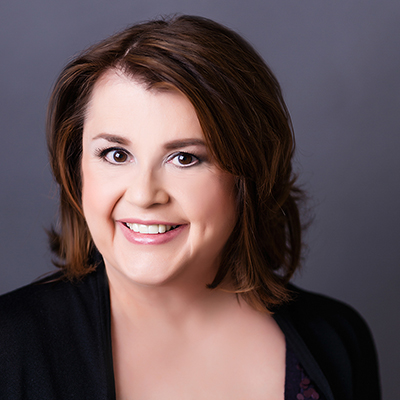 Bethanne Patrick (she/her) is a regular reviewer for The Washington Post’s Book World, where her monthly column on Hot Books also appears. A writer, author, and critic, Patrick’s work appears on NPR Books, Lit Hub (where she is a contributing editor), and Virtuoso Life; her author profiles and interviews have appeared in Poets & Writers, TIME, The Writer, and many other publications. Her Twitter feed @TheBookMaven has 213,000 followers, many of whom contribute to her #FridayReads meme. Her past positions include Books Editor at AOL, Contributing Editor at Publishers Weekly, and Books Editor at Washingtonian, among others. Patrick has written two books for National Geographic: “An Uncommon History of Common Things” (2009) and “An Uncommon History of Common Courtesy” (2011), as well as edited an anthology for Regan Arts/Phaidon titled “The Books That Changed My Life: Reflections from 100 Authors, Artists, Musicians, and Other Remarkable People.” She is currently under contract for a memoir with Counterpoint Press. A former board member of the National Book Critics Circle and the Smith College Libraries, Patrick lives in Northern Virginia with her family.