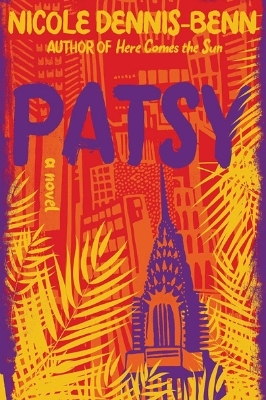 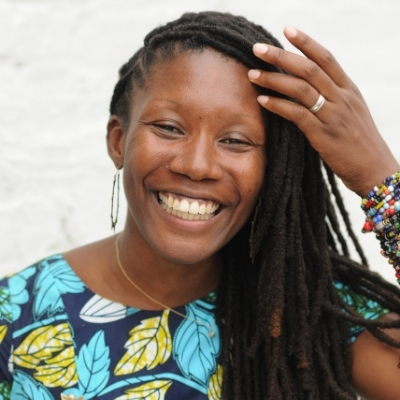 From the critically acclaimed and award winning novelist Nicole Dennis-Benn comes a stirring portrait of motherhood, immigration, and the sacrifices we make in the name of love.

When Patsy gets her long-coveted visa to America, it comes after years of yearning to leave Pennyfield, a beautiful but impoverished Jamaican town where there are few opportunities for economic advancement. More than anything, Patsy wishes to be reunited with her oldest friend, Cicely, whose letters arrive from New York full of the promise of a happier life and a possible rekindling of their young love. As hard as it is for her to admit, Patsy’s plans don’t include her overzealous, evangelical mother – or even her five-year-old daughter, Tru, who she is leaving behind in Jamaica.

Beating with the feverish pulse of a long-held confession, Patsy gives voice to a woman who looks to America not to give a better life to her family back home, but instead for the opportunity to choose herself first. Patsy leaves Tru with a mixture of guilt and relief but in a defiant act of self-preservation, hoping for a new start where she can be, and love whomever she wants. But when Patsy arrives in Brooklyn, she discovers with disappointment that America is not as Cicely’s treasured letters described and, to survive as an undocumented immigrant, she is forced to work a series of unexpected jobs such as bathroom attendant and nanny. Meanwhile, Tru works to build a relationship with her father back in Jamaica, as she grapples with her own questions of identity and sexuality, and tries desperately to understand her mother’s abandonment.

Expertly evoking the rhythms of Jamaica and the bustling streets of New York, Patsy weaves between the lives of Patsy and Tru in vignettes spanning more than a decade as mother and daughter ultimately find a way back to one another. As with her masterful debut Here Comes the Sun, Nicole Dennis-Benn once again charts the geography of a hidden world — that of a paradise lost, swirling with the echoes of lilting Patois, in which one woman fights to discover her sense of self in a world that tries to define her. Passionate, moving, and fiercely urgent, Patsy is a haunting depiction of immigration and womanhood, and the lasting threads of love stretching across years and oceans.