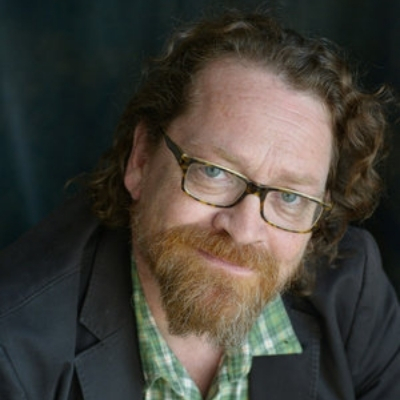 The first work of Dan Chaon that was published is a collection of short stories called Fitting Ends (1996). In general, throughout his literary career, Dan released three short story collections, the first one of which was Fitting Ends, and the two others were Among the Missing (2001) and Stay Awake (2012).

The writer’s second collection is called Among the Missing. When the collection was released it participated in the National Book Award and became a finalist. Finally, the last collection, Stay Awake was also widely recognized and appreciated. In particular, The Washington Post claimed that this collection is “powerful and disturbing.”

The writer also released three full novels. The first one, You Remind Me of Me was published in 2004 and, according to Elizabeth McCracken, is one of the most compelling, beautiful, and strangest books. The next novel was published in 2009 and is called Await Your Reply. It was also recognized and The New York Times even called it stunning.

The third and the most recently-written works of Dan Chaon was a real success. The novel is called Ill Will and it was published in 2017. Soon after its release, the novel became a bestseller and brought its author even more fame. The book was listed among the best books of the year by numerous publications, including The New York Times.

Dan Chaon has been featured in a number of anthologies. For example, his story “Fitting Ends” was included in the Best American Short Stories (1996). Another work, “The Illustrated Encyclopedia of the Animal Kingdom” was featured in anthologies twice – first in The Pushcart Prize: Best of the Small Presses (2000) and then in The Pushcart Prize 26 (2002). And there also were other anthologies. Most of the works that appeared in anthologies were originally gathered in Dan Chaon’s own collection of short stories Among the Missing.