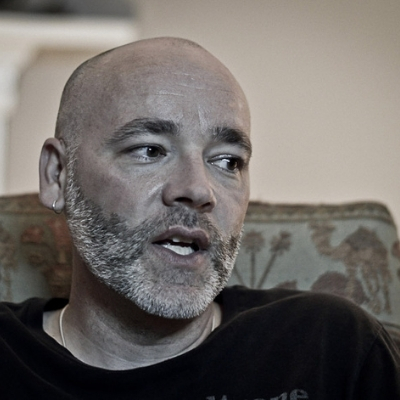 Sean Murphy has appeared on NPR’s “All Things Considered” and been quoted in USA Today, The New York Times, The Huffington Post, and AdAge. A long-time columnist for PopMatters, his work has also appeared in Salon, The Village Voice, Washington City Paper, The Good Men Project, Memoir Magazine, and others. His chapbook, The Blackened Blues, is forthcoming from Finishing Line Press. He has twice been nominated for the Pushcart Prize, and served as writer-in-residence of the Noepe Center at Martha’s Vineyard. He’s the Founding Director of 1455 (www.1455litarts.org). To learn more, and read his published short fiction, poetry, and criticism, please visit seanmurphy.net/ and @bullmurph.