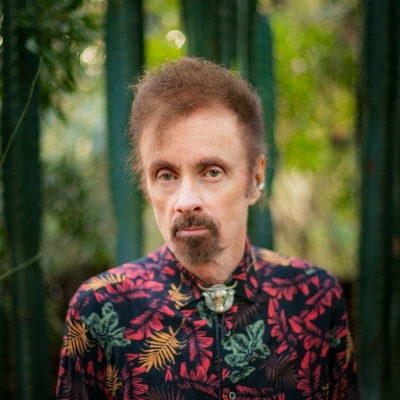 T.C. Boyle is an American novelist and short story writer. Since the mid-1970s, he has published seventeen novels and twelve collections of short stories. He won the PEN/Faulkner award in 1988, for his third novel, World’s End, and the Prix Médicis étranger (France) for The Tortilla Curtain in 1995. Most recently, he has been the recipient of the Mark Twain Voice in American Literature Award, the Henry David Thoreau Award and the Jonathan Swift Prize for satire. He is a Distinguished Professor of English Emeritus at the University of Southern California and lives in Santa Barbara. His new novel Talk to Me will be published in September 2021 from Ecco.