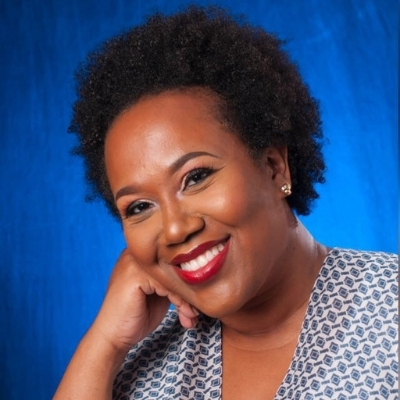 Cherie S.A. Jones was born in 1974. She received a LL.B degree from the University of the West Indies, Barbados, in 1995, a Legal Education Certificate from the Hugh Wooding Law School, St. Augustine, Trinidad in 1997 and was admitted to the Bar in Barbados in October 1997. Cherie won the Commonwealth Short Story Prize in 1999. She won both the Archie Markham Award and the A.M. Heath Prize at Sheffield Hallam in the UK. A collection of interconnected stories set in a different small community in Barbados won a third prize at the Frank Collymore Endowment Awards in 2016.  She still works as a lawyer, in addition to her writing.