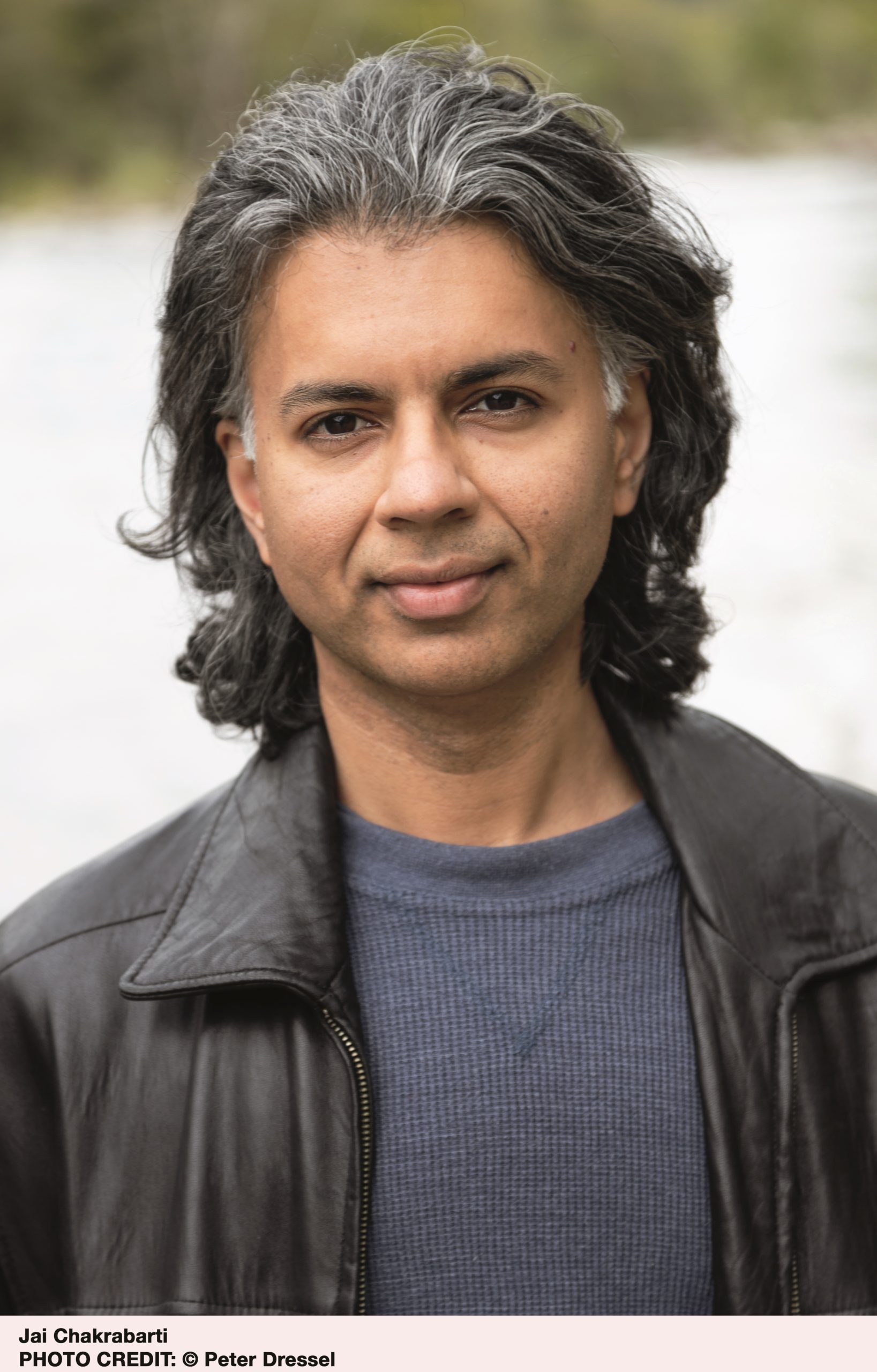 Jai Chakrabarti’s short fiction has appeared in numerous journals and has been anthologized in The O. Henry Prize Stories and The Best American Short Stories and awarded a Pushcart Prize. Chakrabarti was an Emerging Writer Fellow with A Public Space and received his MFA from Brooklyn College. He was born in Kolkata, India, and now splits his time between the Hudson Valley and Brooklyn, New York.

Purchase A Play for the End of the World