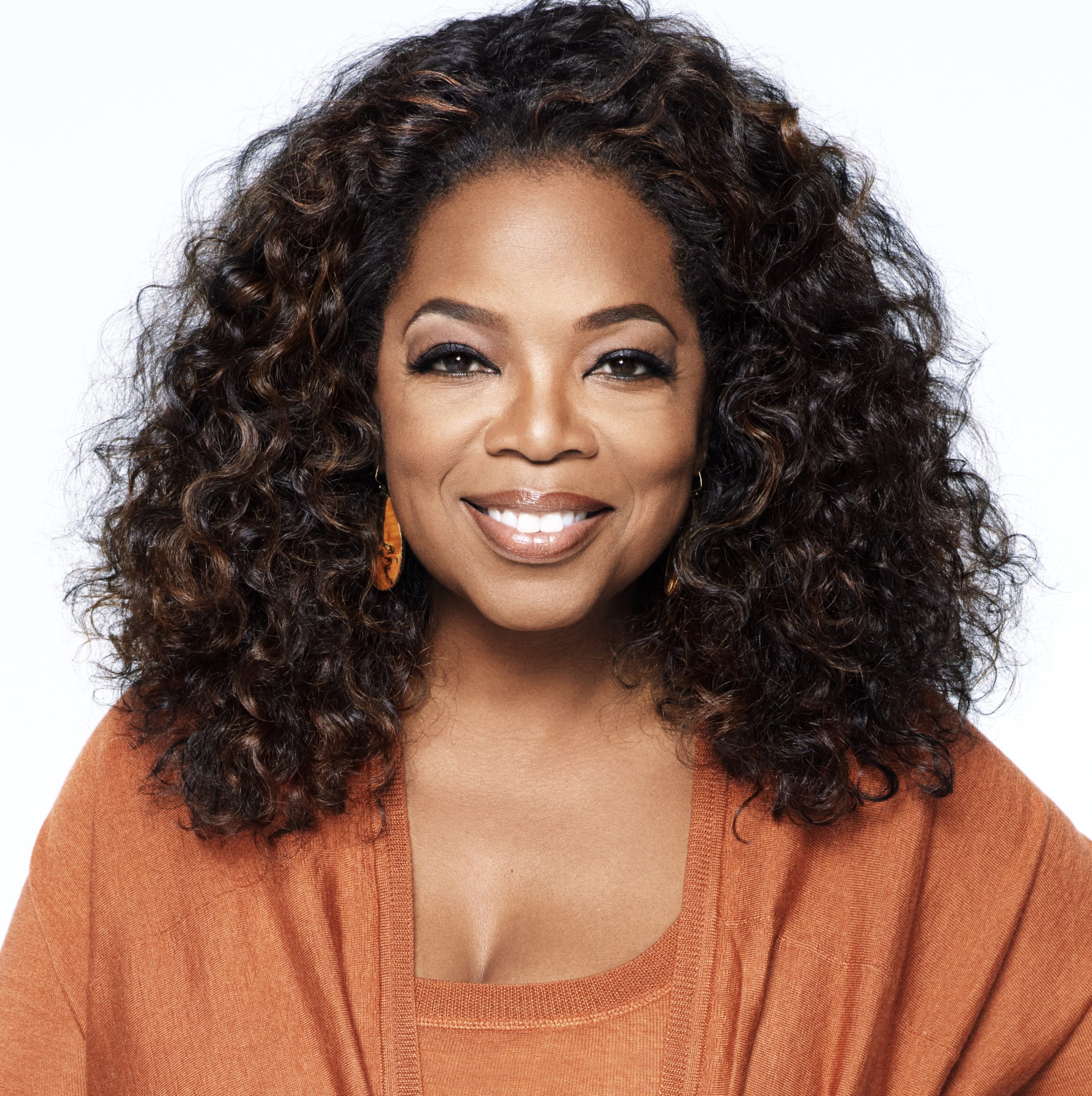 Oprah Winfrey is a global media leader, producer, actress and a dedicated philanthropist. She has created an unparalleled connection with people around the world, making her one of the most respected and admired figures today.

For over 25 years, Oprah’s Book Club has featured emerging and acclaimed voices in the literary world with over 90 selections to a worldwide community of readers. In 2017, Winfrey launched her own imprint, “An Oprah Book” with the debut of “Wisdom of Sundays” and cookbook “Food, Health and Happiness: 115 On Point Recipes for Great Meals and a Better Life” which both debuted as #1 on the New York Times Bestsellers List. The imprint has since published “Uncomfortable Conversations with a Black Man” from author and host Emmanuel Acho and Tarana Burke’s memoir “Unbound,” among others. In 2021, Winfrey co-authored “What Happened To You” with Dr. Bruce Perry, which debuted #1 on the New York Times Bestsellers List and remained on the list for over 20 straight weeks.

Winfrey is an Academy Award-nominated actress for her role in “The Color Purple,” earned critical acclaim in “Lee Daniels’ The Butler” and produced and acted in the Academy Award-winning film “Selma.” Through her company’s film division, Harpo Films, Winfrey has produced projects based on classic and contemporary literature. In 2020, Winfrey partnered with Lionsgate and The Times to adapt “The 1619 Project” into a portfolio of content across films, television and various platforms.

In 2017, Winfrey launched “SuperSoul Conversations” podcast, featuring conversations between herself and thought leaders, debuting at #1 and downloaded over 400 million times to date around the world. In 2020, “Oprah’s Book Club: Caste” podcast premiered, featuring Winfrey in conversation with Pulitzer Prize-winning author Isabel Wilkerson.

Winfrey is also a dedicated philanthropist. During a December 2002 visit with Nelson Mandela, she pledged to build a school in South Africa and has contributed more than $200 million towards providing education for academically gifted girls from disadvantaged backgrounds. Graduates of the school have continued on to higher education both in South Africa and at colleges and universities around the world. In 2019, Ms. Winfrey made a donation to Morehouse College in support of her Morehouse Scholars Program to bring her total donation to men’s education to $25 million. Additionally, Winfrey is a founding donor of the Smithsonian’s National Museum of African American History and Culture. In June of 2018, the museum opened “Watching Oprah: The Oprah Winfrey Show and American Culture,” an exhibit exploring Winfrey’s life and her talk show’s impact featuring artifacts from the set, costumes from her movies and interactive interviews. In 2020, Oprah Winfrey made a $15 million commitment to COVID-19 relief efforts, focusing on food insecurity and those most impacted by the pandemic in her “home cities,” including Chicago, Milwaukee, Nashville, Baltimore and Kosciusko, Mississippi and Los Angeles. Winfrey also launched OWN Your Vote, a non-partisan get-out the vote initiative providing resources ahead of the General Election. Winfrey hosted numerous virtual town hall events featuring voters in key states and voting rights experts to inspire, inform and encourage voters.

In 2013, Winfrey was awarded the Medal of Freedom, the nation’s highest civilian honor.