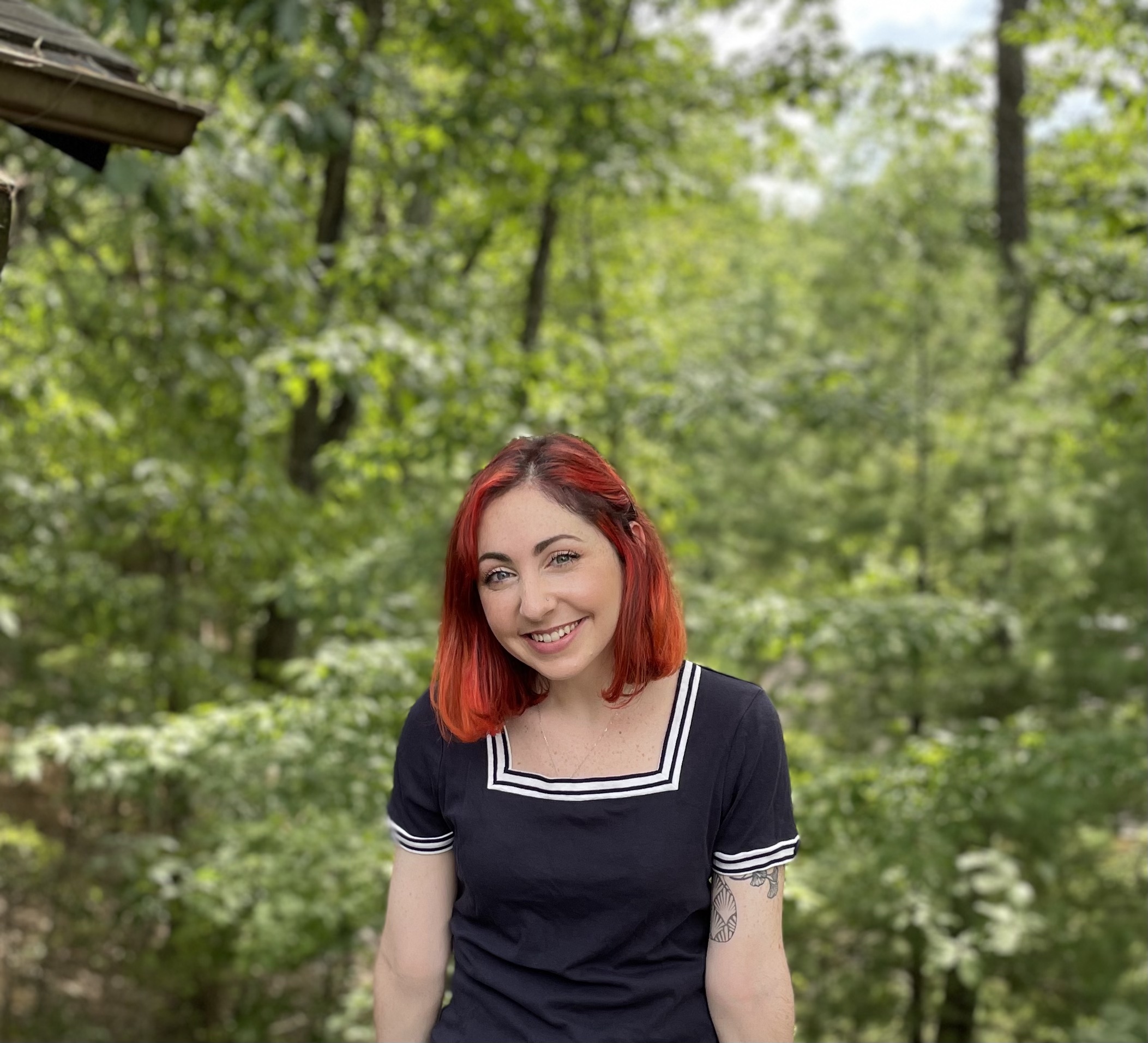 Lena Crown is a writer, editor, and educator from the California Bay Area. She received her MFA in Creative Nonfiction from George Mason University, where she taught undergraduate creative writing and served as the nonfiction editor for Phoebe Journal. Her work has appeared in Guernica, Gulf Coast, Narratively, The Millions, and The Offing, and she has written for several magazines. She lives outside Washington, D.C.