The 41st Annual Celebration of the PEN/Faulkner Award for Fiction honored this year’s distinguished books and authors, along with our inaugural PEN/Faulkner Literary Champion. This exquisite literary evening featured original readings by our PEN/Faulkner Award winner and four finalists; commendations by our three judges; a presentation by LeVar Burton, including a special tribute by Mrs. Laura Bush; and guest appearances by several notable writers, including Stephen King, Angie Thomas, Luis Alberto Urrea, Francine Prose, and Jason Reynolds. 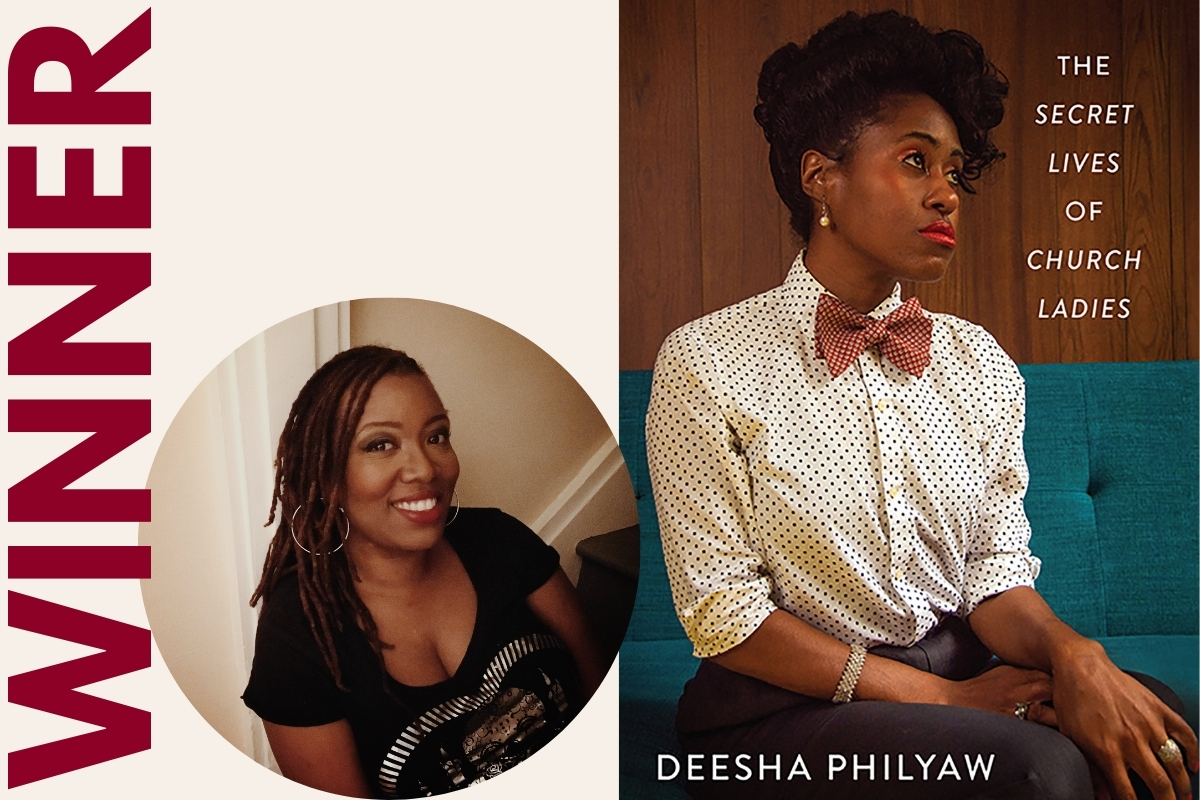 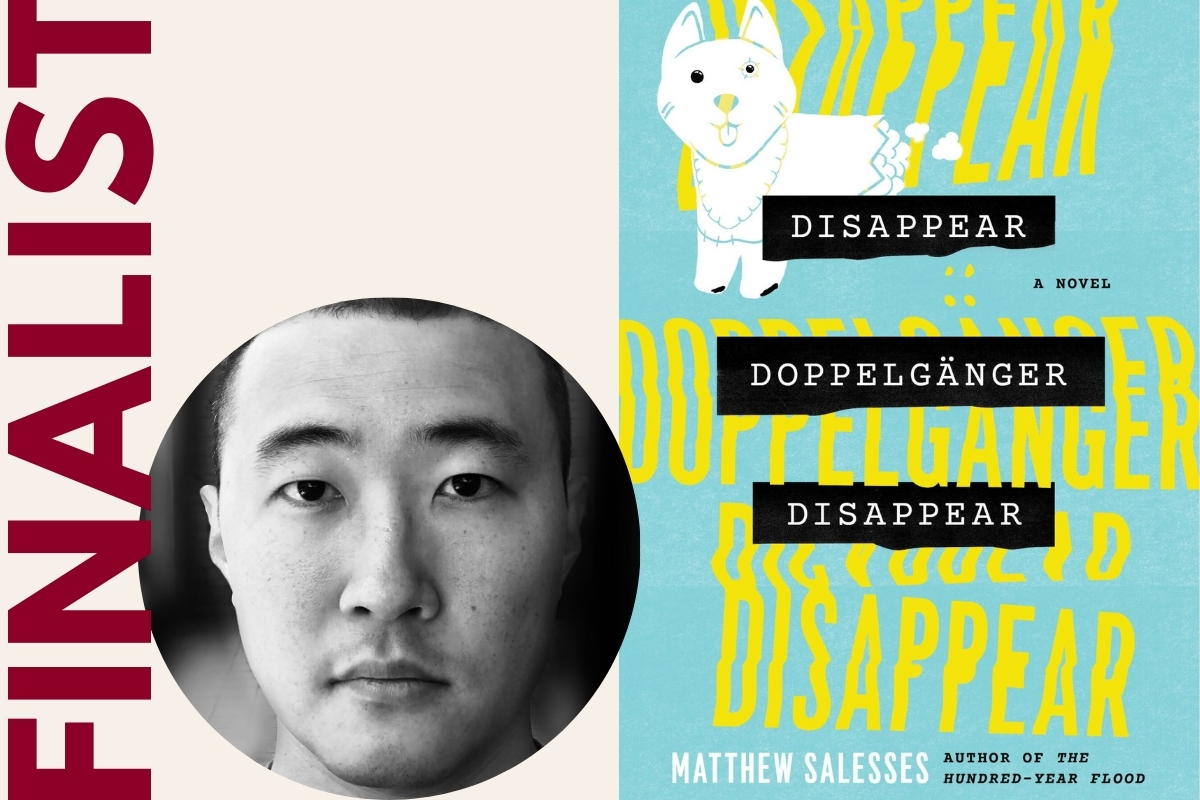 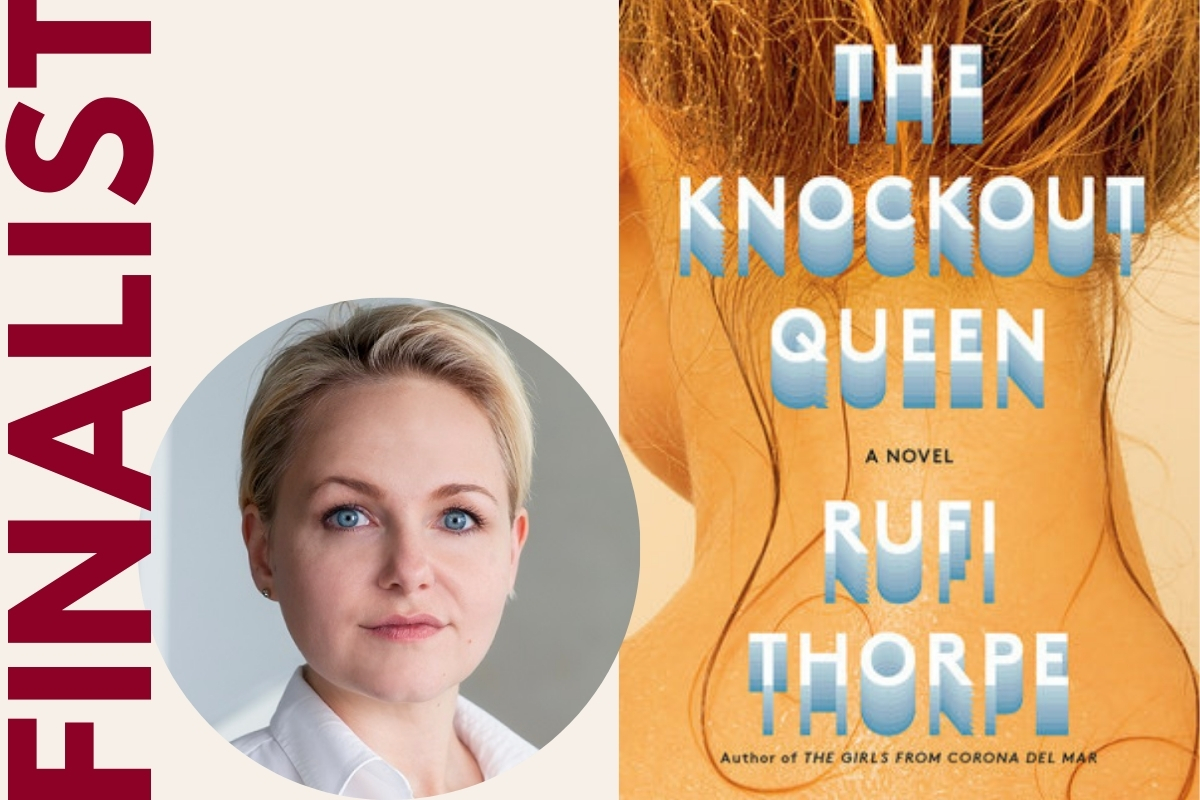 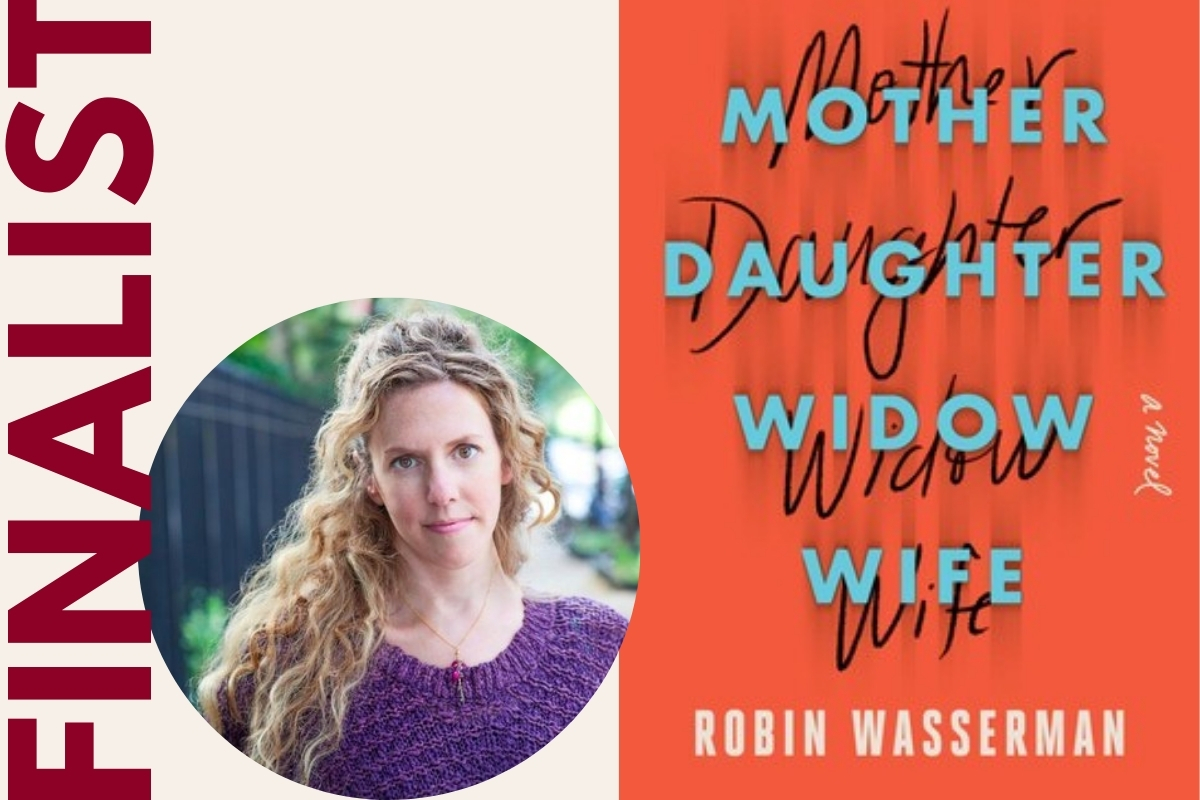 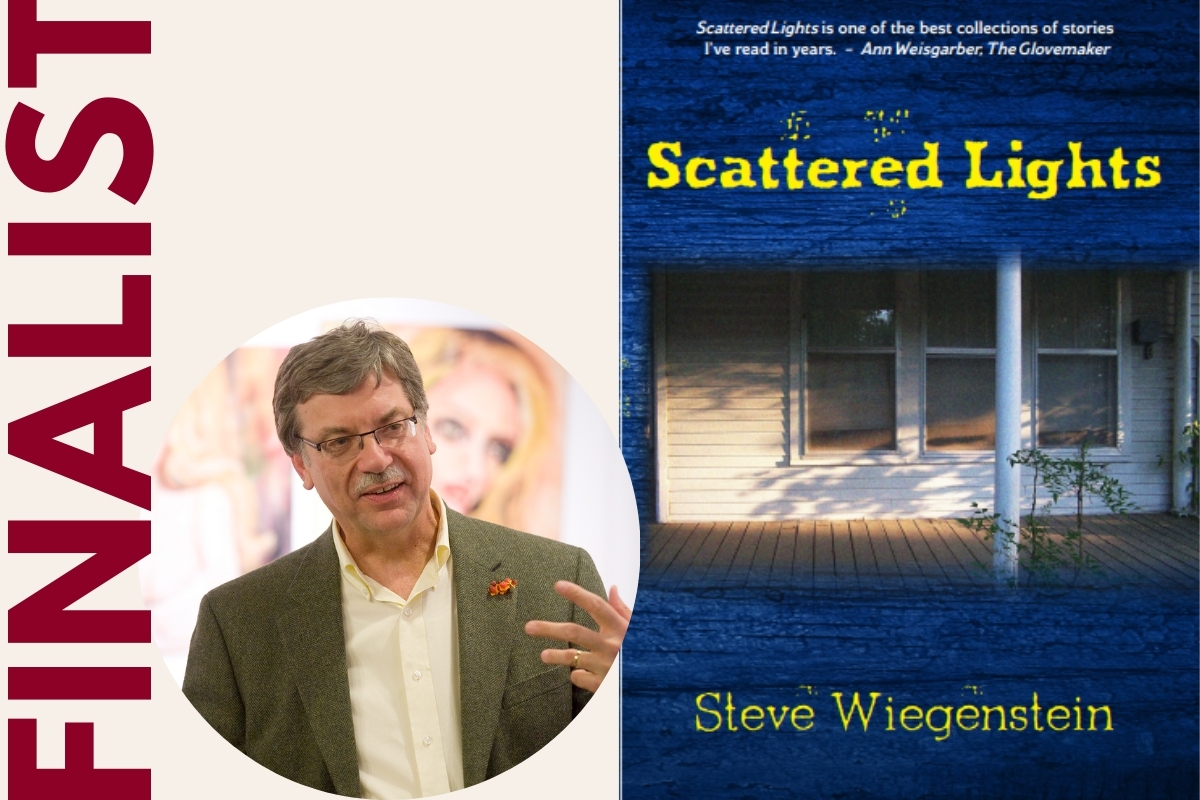 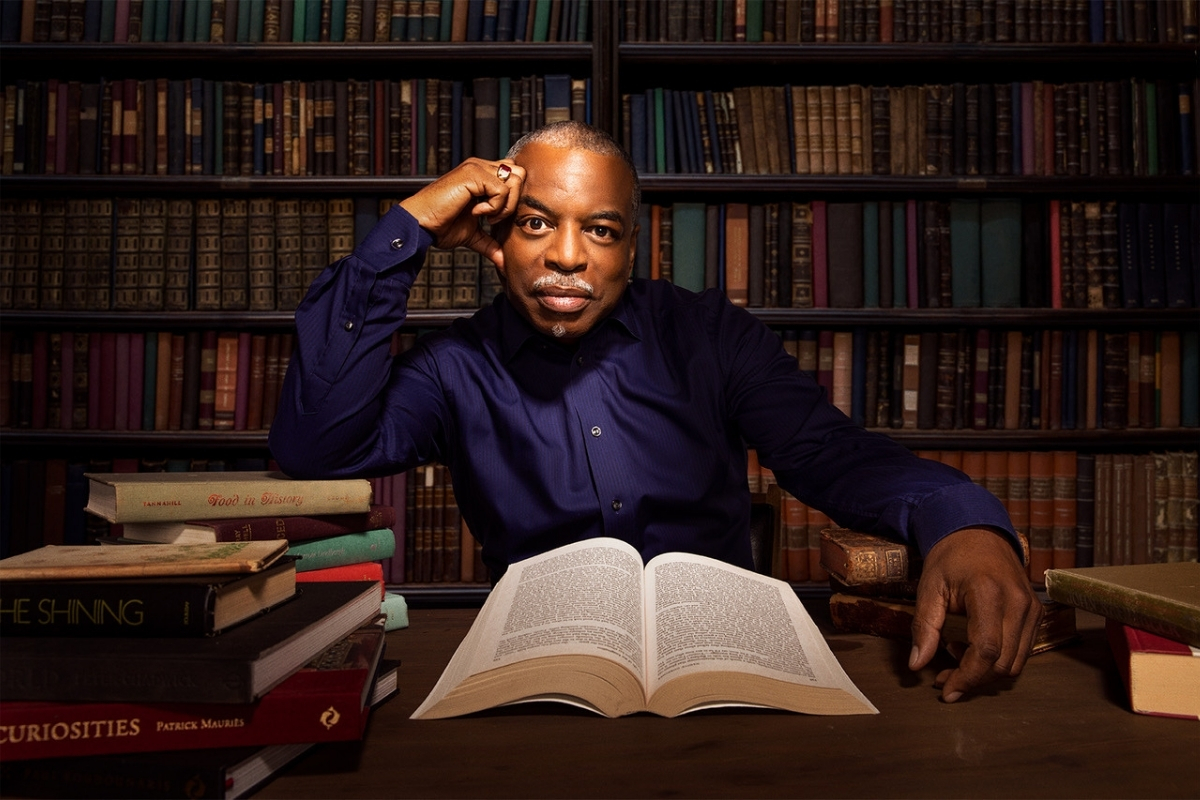 Your support will advance our mission to celebrate literature and foster connections between readers and writers. Proceeds will provide critical resources for our initiatives, including our education programs, Literary Conversations, and awards. 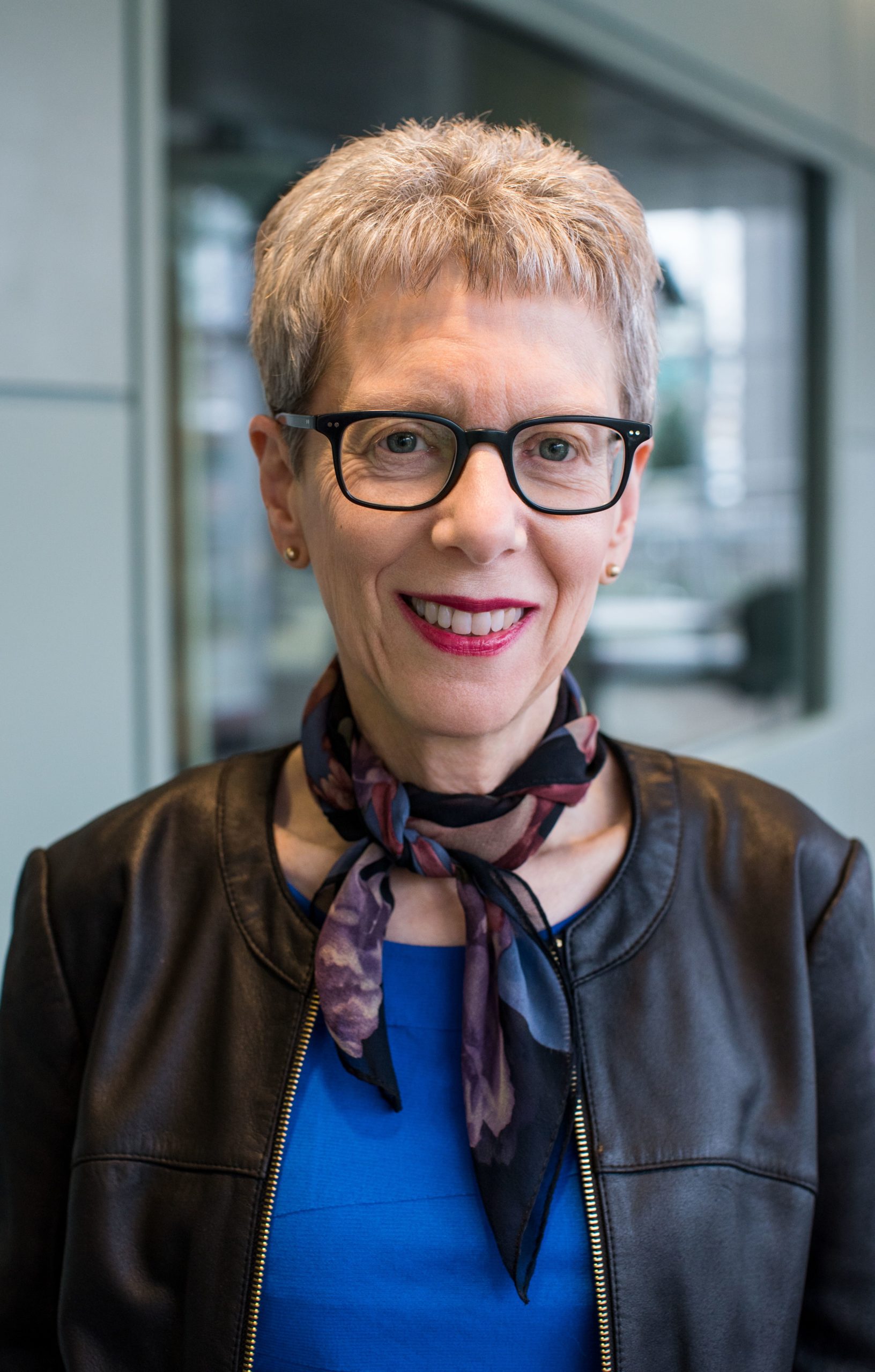 LeVar Burton is an actor, director, educator, and cofounder of the award-winning Skybrary app; former host and executive producer of PBS’s Reading Rainbow, and a lifelong children’s literacy advocate. He hosts his own podcast, LeVar Burton Reads, sharing the best short fiction and handpicked by the best voice in podcasting. LeVar also has a new YouTube series, This Is My Story, which highlights racism in America. During the COVID-19 lockdown, TwitterLive hosted livestream short story readings presented by LeVar to millions of his fans and avid readers. LeVar starred as Kunta Kinte in the acclaimed mini-series Roots. LeVar also starred as Lt. Commander Geordi LaForge in the Star Trek: The Next Generation television series and in feature films.

Terry Gross is the host and co-executive producer of Fresh Air, the daily program of interviews and reviews. It is produced at WHYY in Philadelphia, where Gross began hosting the show in 1975, when it was broadcast locally. Her interviews with leading writers, actors,...

Ron Charles writes about books and publishing for The Washington Post. For a dozen years, he enjoyed teaching American literature and critical theory in the Midwest. Before moving to the District, he edited the books section of the Christian Science Monitor in Boston. His wife is an English teacher and the cinematographer of their satirical series, “The Totally Hip Video Book Review.” His awards include the Louis Shores Award for reviewing from the American Library Association, the Nona Balakian Citation for Excellence in Reviewing from the National Book Critics Circle, and First Place for Arts & Entertainment Commentary from the Society for Features Journalism in 2011. He was one of three jurors for the 2014 Pulitzer Prize in Fiction. 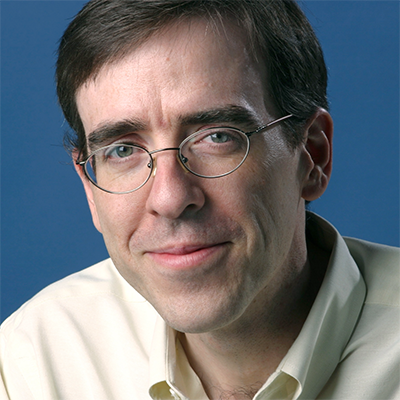 2019 Winner of the PEN/Faulkner Award for Fiction

“Winning the PEN/Faulkner Award at such a delicate and trying juncture in our nation’s troubled history is an honor I am infinitely grateful to carry.”
– Azareen Van der Vliet Oloomi, Author of Call Me Zebra

2020 Winner of the PEN/Faulkner Award for Fiction

“I feel deeply honored, grateful, and overwhelmed to receive this news.” 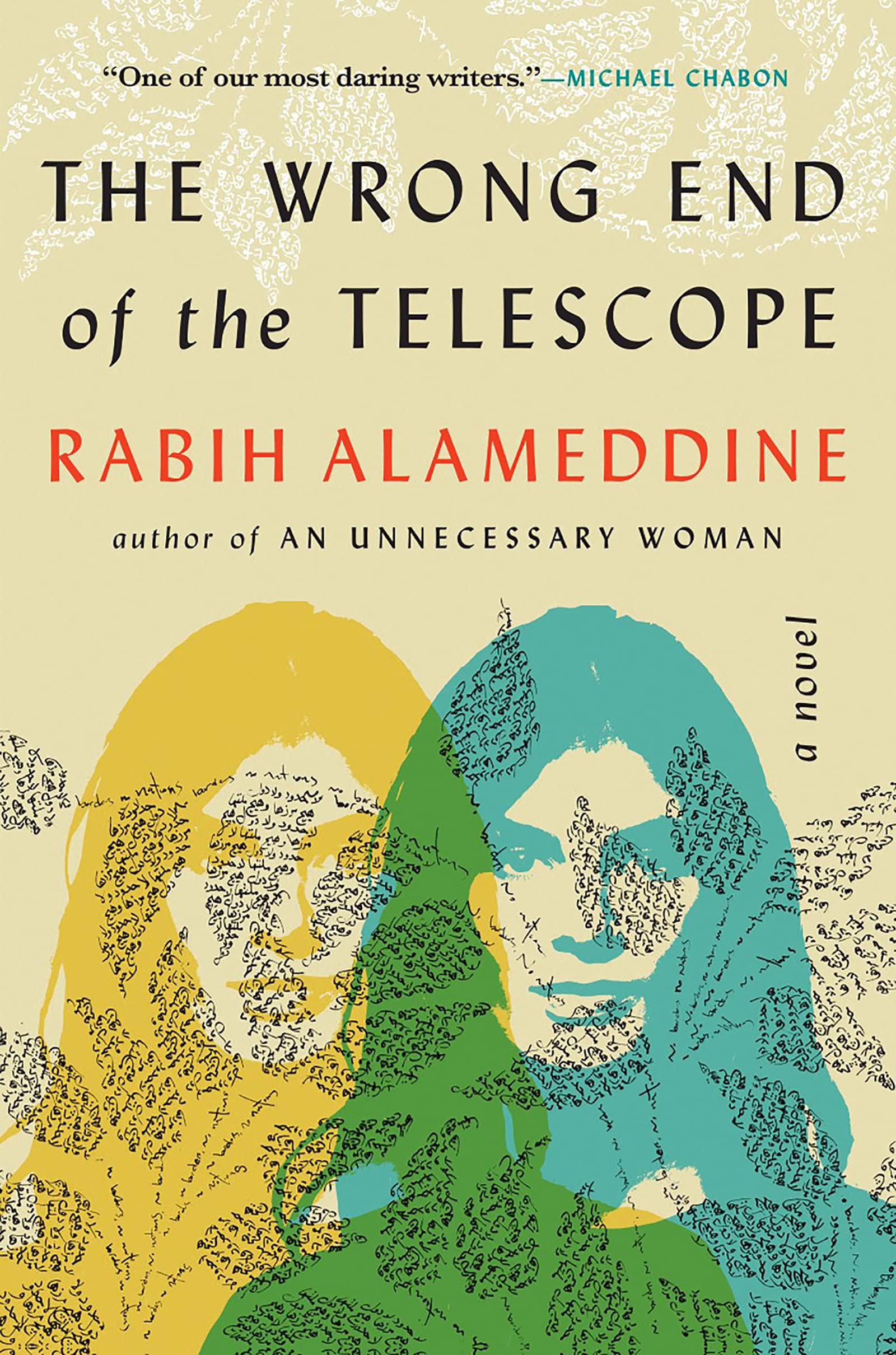 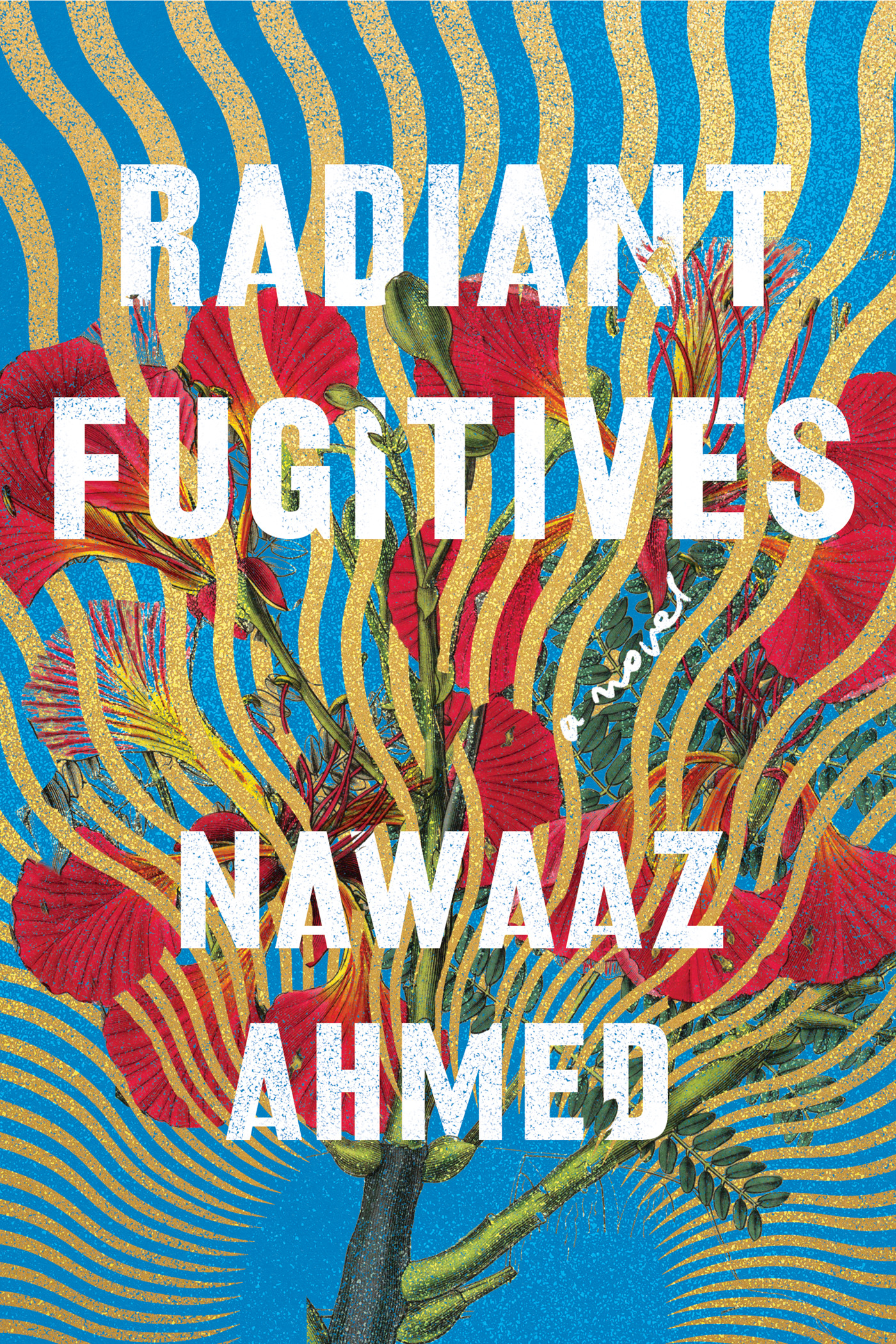 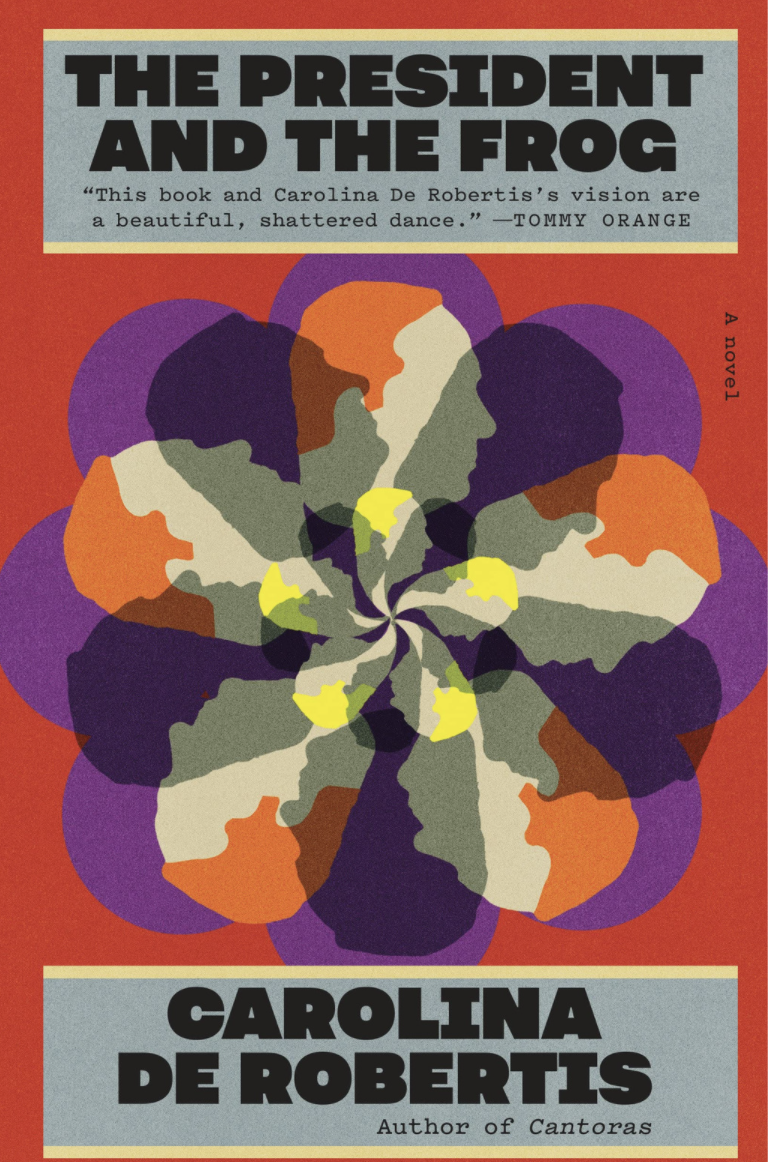 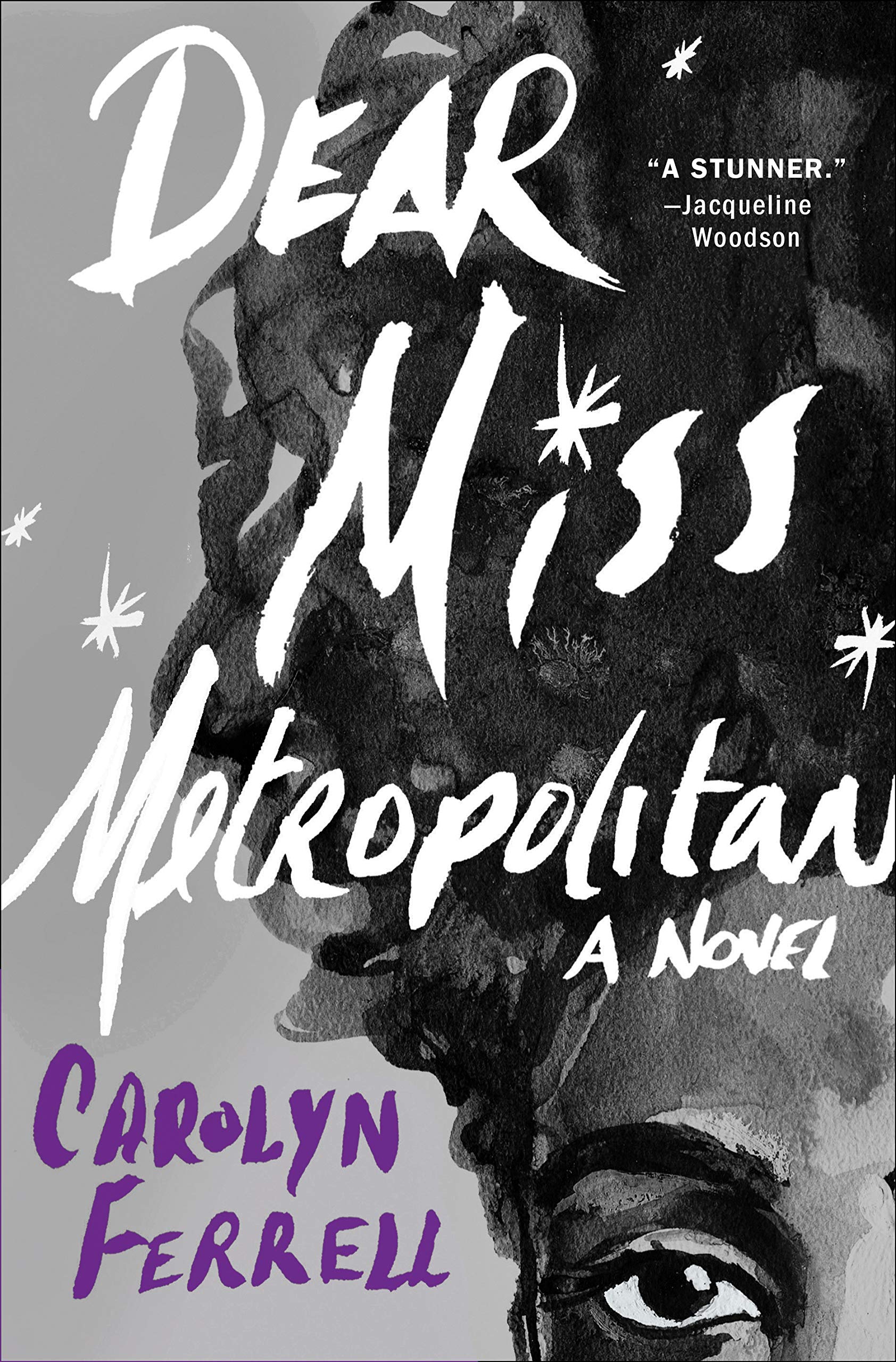 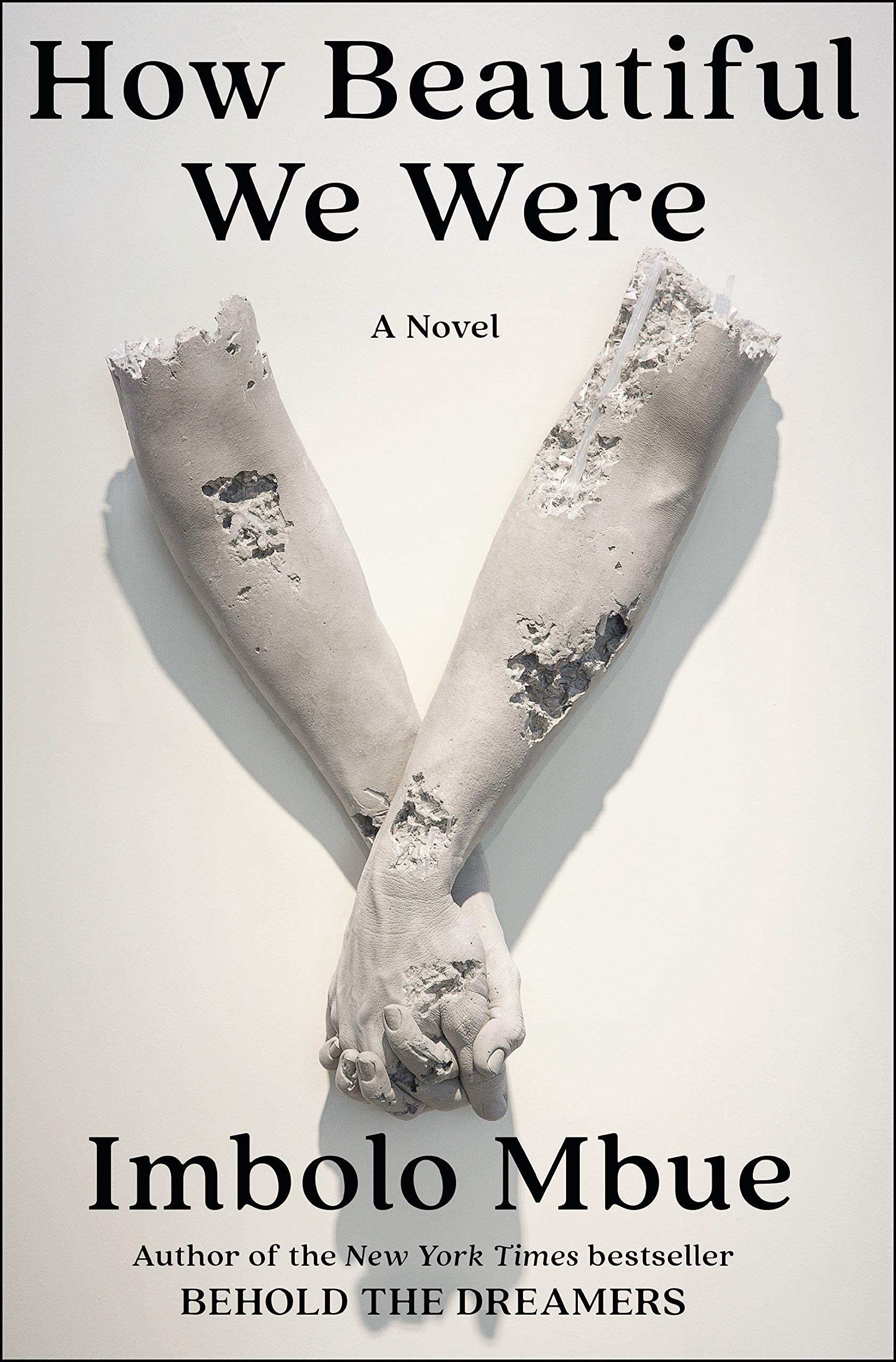