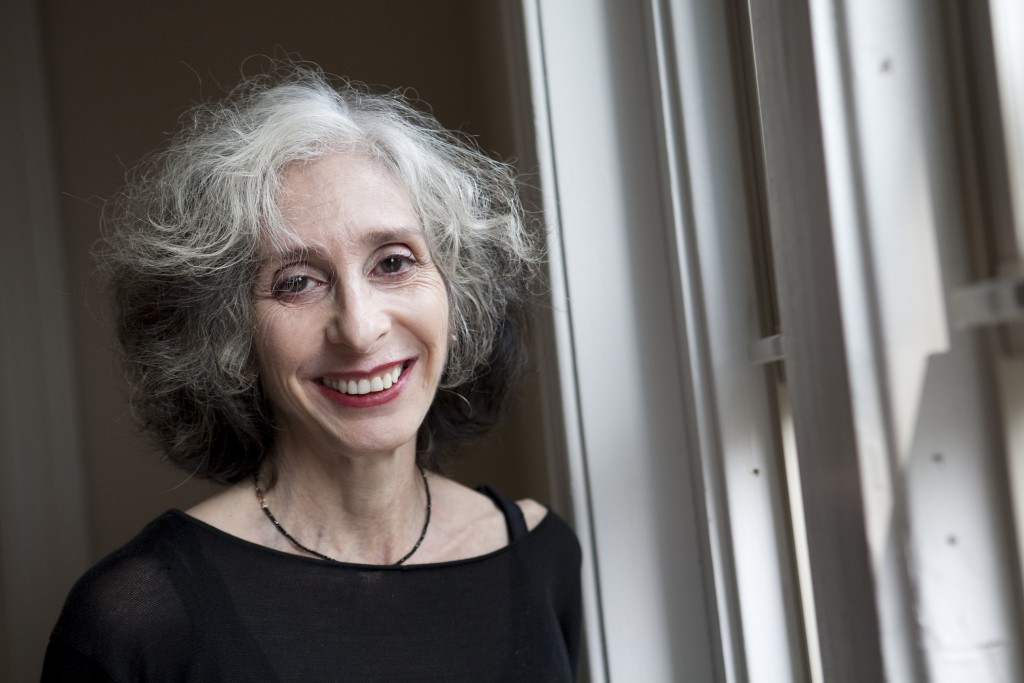 The PEN/Malamud Award for Excellence in the Short Story: Honoring Deborah Eisenberg

Given since 1988 in honor of the late Bernard Malamud, this award recognizes a body of work demonstrating excellence in the art of short fiction. This year we will honor Deborah Eisenberg, making her the fourth writer to have won both the PEN/Faulkner Award for Fiction and the PEN/Malamud Award for Excellence in the Short Story. 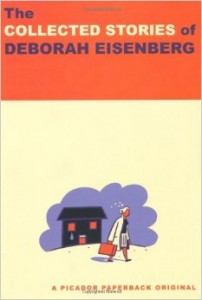 Deborah Eisenberg is the author most recently of The Collected Stories of Deborah Eisenberg, which contains the works published in her four short story collections: Transactions in a Foreign Currency, Under the 82nd Airborne, All Around Atlantis, and Twilight of the Superheroes. She has received a MacArthur Fellowship, a Whiting Writers’ Award, a Guggenheim Fellowship, and a Lannan Literary Fellowship, among many other honors and awards. She is the 2011 recipient of the PEN/Faulkner Award for Fiction, making her the fourth writer to have won both the PEN/Faulkner and PEN/Malamud Awards. She teaches at Columbia University.

“Eisenberg is a necessary writer because in a culture in which we think we’ve seen and heard everything, she demonstrates that…there are things yet to discover about what it’s like to be a person in the world.”

The PEN/Malamud Award for Excellence in the Short Story was established by Bernard Malamud’s family to honor excellence in the art of short fiction. The basis of the award fund was a gift from the Malamud family. The fund continues to grow through the generosity of friends, supporters, and Reading Series subscribers. The readings and the fund are administered by the PEN/Faulkner Foundation. A panel of PEN/Faulkner directors forms the selection committee for the awards.