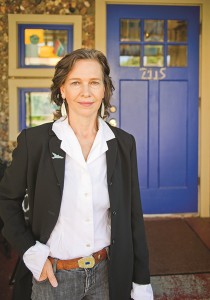 In Collaboration with the Library of Congress

“Book by book, over the past three decades, Louise Erdrich has built one of the most moving and engrossing collections of novels in American literature.” 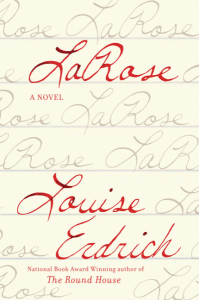 Louise Erdrich is the author of fourteen novels, a volume of short stories, several books of poetry, and a series of children’s books. Her novel The Round House won the 2012 National Book Award; she is a former Guggenheim Fellow and has received the PEN/Saul Bellow Award for Achievement in American Fiction.