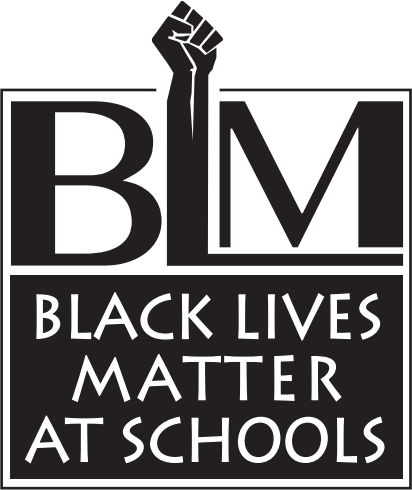 Ten percent. In 2018, that was the percentage of published children’s books that featured a character who was African or African American. Ten percent.

The public school population in DC is composed of 90% students of color. When less than a quarter of children’s books show any characters of color, the representation gap between students’ identities and the characters in the stories they read is a stark problem.

At PEN/Faulkner, our education programs provide DC students with mirrors that reflect back who they are. We donate books so that students can build their own personal libraries; conduct author visits in classrooms for enlivening, enlightening discussions; and offer writing workshops in which young people can tell their own stories.

We have actively widened our circle of partner authors to include a more diverse list of authors and books. As one educator recently told us, not only are visits with authors an opportunity for students to meet a writer in person, “It is also important for students to see writers who look like them and [who] can share with them their lived experiences.”

As part of the week, PEN/Faulkner authors have been invited by educators to join in the discussions. Keeping in mind the need for better and deeper representation in children’s literature, several authors will join the week’s actions, including Jason Reynolds, the newly named National Ambassador for Young People’s Literature; Alan King, a poet whose recent collection tackles masculinity, fear, and the reality of Black lives in joy and sorrow; and L.Y. Marlow, a writer and activist whose fiction and nonfiction about the lives of women and girls of color doubles as empowerment to help them face their inner and outer monsters.

BLM Week of Action in DC area schools is sponsored by the DC Area Educators for Social Justice and Teaching for Change. We are proud to play a part.

* Data on books by and about people of color and from First/Native Nations published for children and teens compiled by the Cooperative Children’s Book Center, School of Education, University of Wisconsin-Madison.