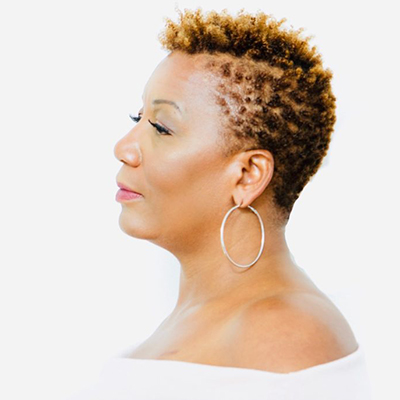 Bernice L. McFadden is the author of The Book of Harlan (winner of the 2017 American Book Award and the 2017 NAACP Image Award for Outstanding Literary Work.) This in addition to eight other critically acclaimed novels including Sugar, Loving Donovan, Gathering of Waters (a New York Times Editors’ Choice and one of the 100 Notable Books of 2012), Glorious, which was featured in O, The Oprah Magazine and was a finalist for the NAACP Image Award. She is a four-time Hurston/Wright Legacy Award finalist, as well as the recipient of four awards from the BCALA. Her latest novel, Praise Song for the Butterflies was longlisted for the 2018 Women’s Prize.