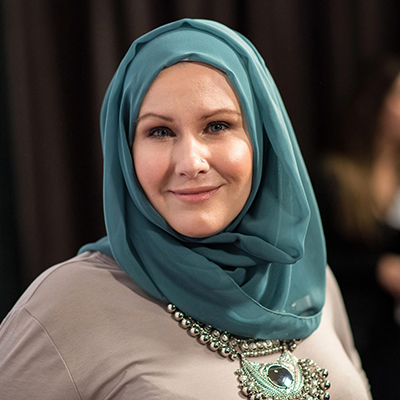 G. Willow Wilson is the author of the acclaimed novel THE BIRD KING (2019), co-creator of the Hugo and American Book Award-winning series MS MARVEL (2013-2018), and has written for some of the world’s best-known superhero comic book series, including THE X-MEN, SUPERMAN and WONDER WOMAN. Her first novel, ALIF THE UNSEEN, won the 2013 World Fantasy Award for Best Novel, was a finalist for the Center For Fiction’s First Novel Prize, and was long-listed for the 2013 Women’s Prize for Fiction. In 2015, she won the Graphic Literature Innovator Prize at the PEN America Literary Awards. Her work has been translated into over a dozen languages. She lives in Seattle.