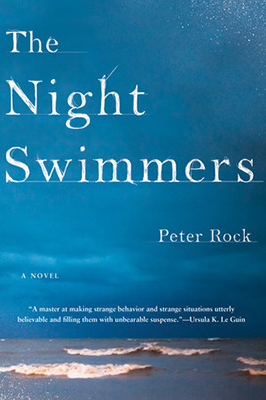 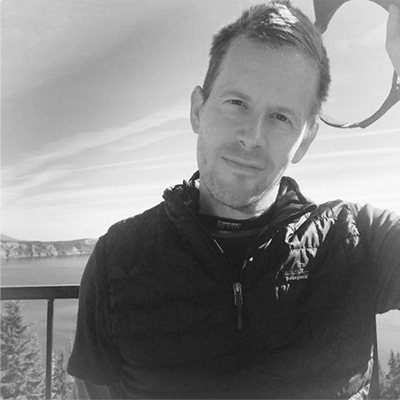 Finalist for the 2020 PEN/Faulkner Award for Fiction

Beneath the surface of Lake Michigan there are vast systems: crosscutting currents, sudden drop-offs, depths of absolute darkness, shipwrecked bodies, hidden places. Peter Rock’s stunning autobiographical novel begins in the ’90s on the Door Peninsula of Wisconsin. The narrator, a recent college graduate, and a young widow, Mrs. Abel, swim together at night, making their way across miles of open water, navigating the currents and swells and carried by the rise and fall of the lake. The nature of these night swims, and of his relationship to Mrs. Abel, becomes increasingly mysterious to the narrator as the summer passes, until the night that Mrs. Abel disappears.

Twenty years later, the narrator–now married with two daughters–tries to understand those months, his forgotten obsessions and dreams. Digging into old notebooks and letters, as well as clippings he’s preserved on the “psychic photography” of Ted Serios and scribbled quotations from Rilke and Chekhov, the narrator rebuilds a world he’s lost. He also looks for clues to the fate of Mrs. Abel, and begins once again to swim distances in dark water.

Winner of the 2020 PEN/Faulkner Award for Fiction

Chloe Aridjis is a Mexican American writer who grew up in the Netherlands and Mexico. She is the author of three novels, Book of Clouds, which won the Prix du Premier Roman Etranger in France, Asunder, set in London’s National Gallery, and Sea Monsters. Chloe completed a PhD at Oxford in nineteenth-century French poetry and magic shows and was guest curator of the Leonora Carrington exhibition at Tate Liverpool. She was awarded a Guggenheim Fellowship in 2014 and the Eccles Centre & Hay Festival Writers Award for 2020. Chloe is a member of XR Writers Rebel, a group of writers who focus on addressing the climate emergency. She lives in London, where she often writes for art journals. 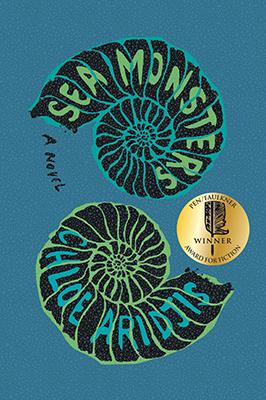 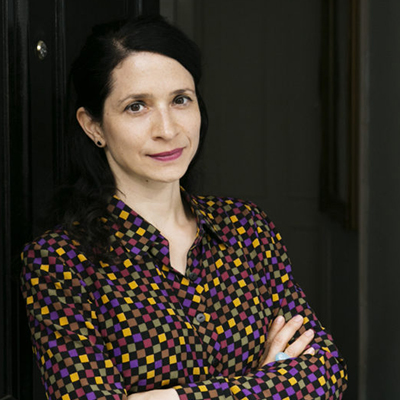