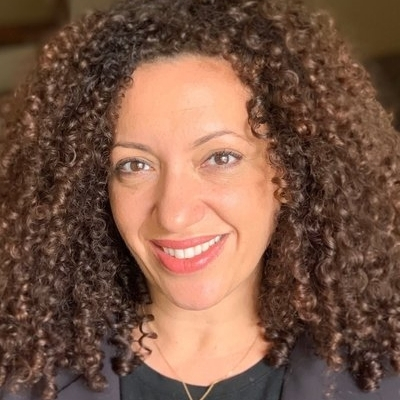 Hannah Allam is a Washington-based national security correspondent for NPR, focusing on homegrown extremism. Before joining NPR, she was a national correspondent at BuzzFeed News, covering U.S. Muslims and other issues of race, religion and culture. Allam previously reported for McClatchy, spending a decade overseas as bureau chief in Baghdad during the Iraq war and in Cairo during the Arab Spring rebellions. She moved to Washington in 2012 to cover foreign policy, then in 2015 began a yearlong series documenting rising hostility toward Islam in America. Her coverage of Islam in the United States won three national religion reporting awards in 2018 and 2019. Allam was part of McClatchy teams that won an Overseas Press Club award for exposing death squads in Iraq and a Polk Award for reporting on the Syrian conflict. She was a 2009 Nieman fellow at Harvard and currently serves on the board of the International Women’s Media Foundation.