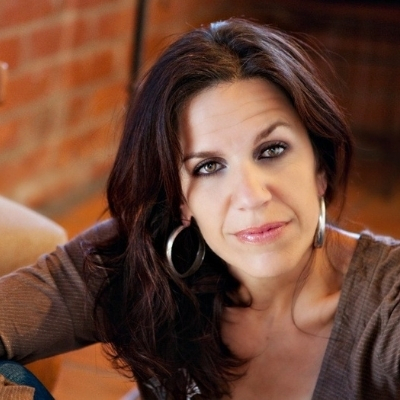 Laila Halaby was born in Beirut to a Jordanian father and an American mother. Her education includes an undergraduate degree in Italian and Arabic, and two Masters degrees, in Arabic Literature and in Counseling. She currently works as an Outreach Counselor for the University of Arizona’s College of Public Health.

my name on his tongue, her most recent publication, is a memoir in poems. Her novels West of the Jordan (winner of a PEN/Beyond Margins Award) and Once in a Promised Land (a Barnes and Noble Discover Great New Authors selection; also named by the Washington Post as one of the 100 best works of fiction for 2007) were both published by (the phenomenal) Beacon Press. Besides fiction and poetry, she writes stories for children, including a (as yet unpublished) book entitled Tracks in the Sand. This was her first serious writing project and the one closest to her heart as it is a collection of Palestinian folktales that she gathered from children during the year she was living in Jordan and studying folklore on a Fulbright scholarship.

Her most recent project is a novel that has as one of its main characters an American soldier coming home to the United States after completing three tours in Iraq. The writing and researching of this novel has led to the formation of a creative writing class for veterans.