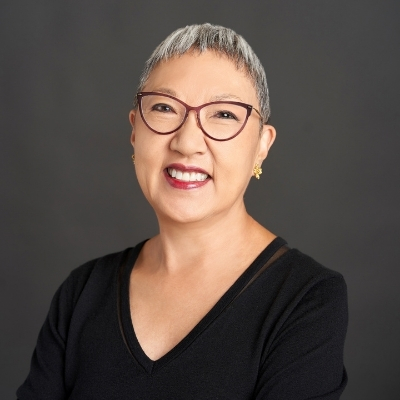 Eugenia Kim’s debut novel, The Calligrapher’s Daughter, won the 2009 Borders Original Voices Award, was shortlisted for the Dayton Literary Peace Prize, and was a Washington Post Best Historical Novel and Critic’s Pick. Her second novel, The Kinship of Secrets, was a nominee for the New American Voices Award, was a Library Reads best book of November and Hall of Fame list for 2018, and an Amazon Best Book of the Month/Literature and Fiction. Several of her short fictions and essays have appeared in journals and anthologies. She is a two-time Washington DC, Council on the Arts and Humanities Fellowship recipient, and received fellowships at Yaddo, Hedgebrook, MacDowell, and elsewhere. She teaches fiction and nonfiction at Fairfield University’s MFA Creative Writing Program.