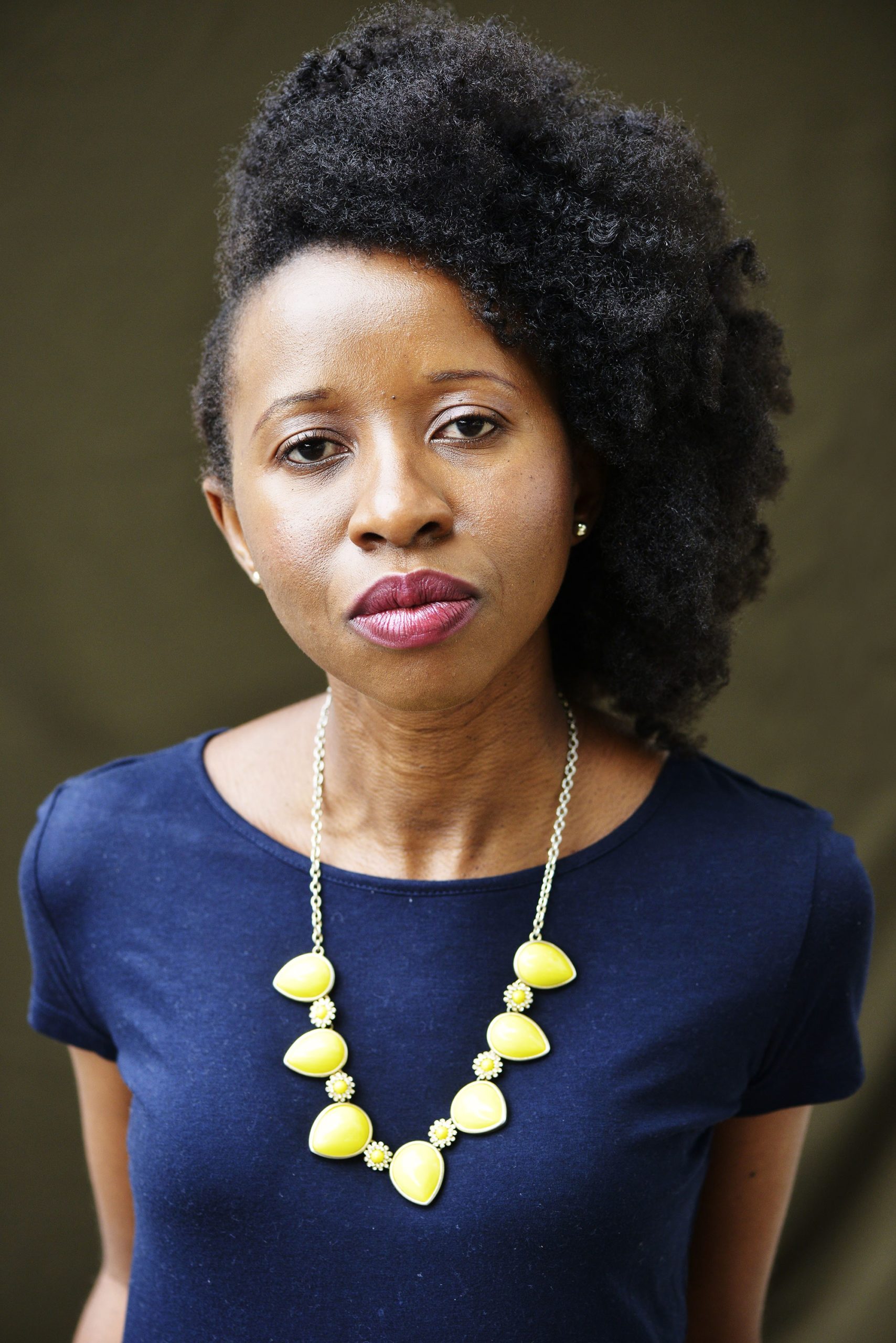 Imbolo Mbue is the author of the New York Times bestseller Behold the Dreamers, which won the PEN/Faulkner Award for Fiction and was an Oprah’s Book Club selection. The novel has been translated into eleven languages, adapted into an opera and a stage play, and optioned for a miniseries. Her new novel, How Beautiful We Were, is about what happened when a fictional African village decided to fight against an against American oil company that had been polluting its land for many years. A native of Limbe, Cameroon, and a graduate of Rutgers and Columbia Universities, Mbue lives in New York.

Purchase How Beautiful We Were