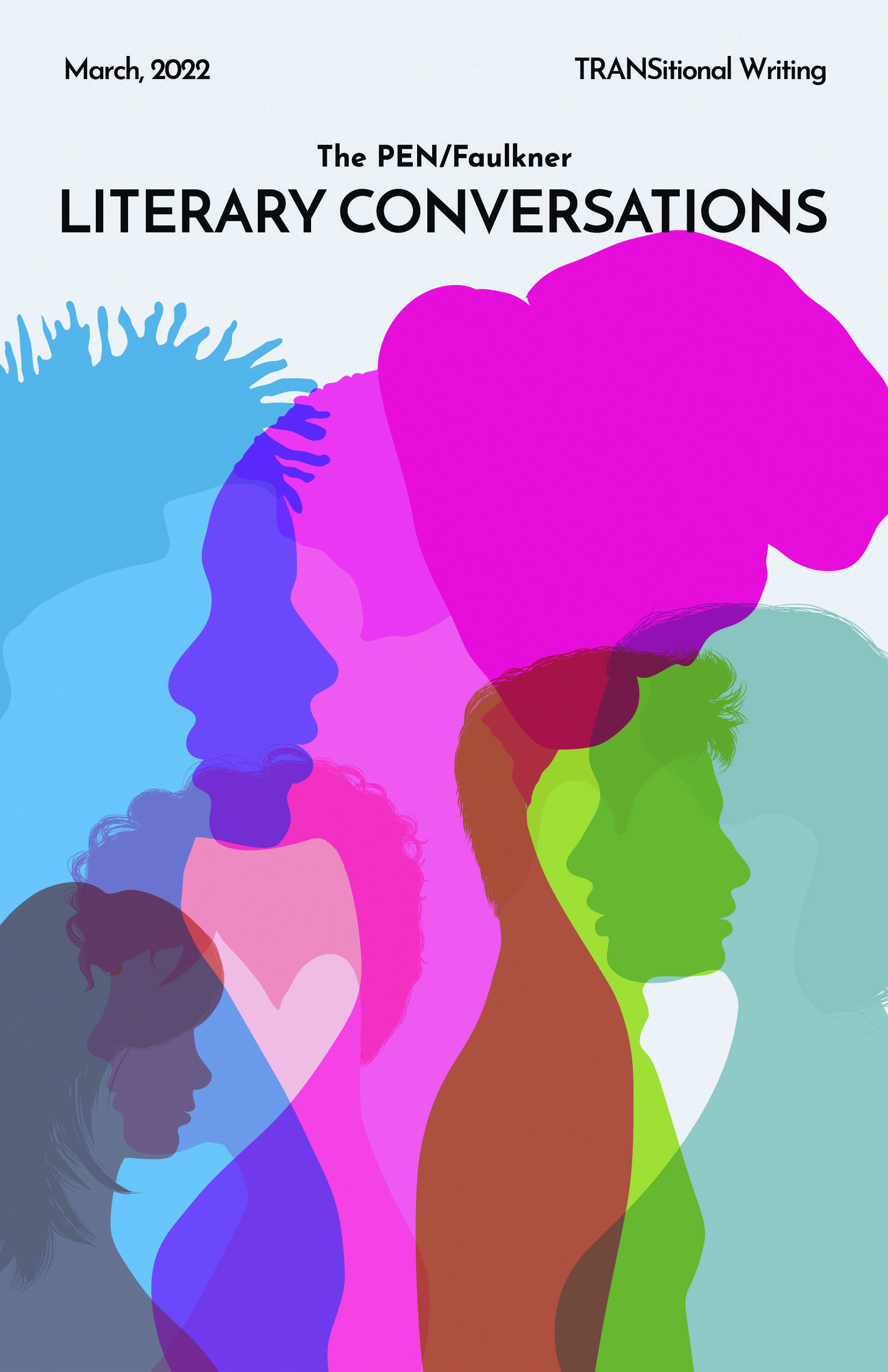 On March 23rd, 2022 we engaged with three acclaimed writers—Zeyn Joukhadar, Torrey Peters, and Neon Yang—in a conversation moderated by activist and author P. Carl about their books and trans representation in contemporary literature.

This Literary Conversation included readings by our featured authors and was followed by a live Q&A with the audience.

The Thirty Names of Night by Zeyn Joukhadar

The Tensorate Series by Neon Yang

Becoming a Man: The Story of a Transition by P. Carl 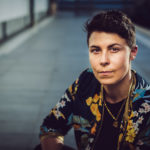 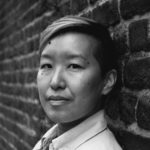 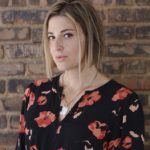 “For most of the novel, the narrator is unnamed. I initially got pushed back on that and had to figure out, “Well, there’s a lot of canonical examples of unnamed narrators, but why is it that as a trans writer with a trans narrator, I’m getting pushback from cis readers?” What I decided to do was to just erase the name. What happens is that in all the chapters, until that character chooses a name, they’re actually erased by hand. Looks like this on the page where there’s just a scribble where the dead name would be.” -Zeyn Joukhadar

“I think you have to speak shame. You have to say the things that are supposedly unsayable and then once you say them out loud, you realize they’re not that big of a deal. A lot of my work, especially where shame is involved, it’s not provocation for the sake of provocation, it’s provocation for speaking the thing that I feel should be said so that it can be dealt with, so that it can be examined, so it can be discussed, and so that people aren’t living in pain around these concepts, and that these concepts aren’t weaponized in all sorts of divisive ways.” -Torrey Peters

“I think it’s very different now for people growing up because when I was a child of the ’90s, there was no such talk about people being non-binary or whatever. It was a revelation for me in my mid-30s that, oh, I actually don’t have to be the gender that I was assigned at birth. It’s still a very new experience to me, and I’m still learning and still negotiating my position with respect to gender. Although I came to this realization through writing, I have started to realize that this is much more personal, and it’s not really something that I want to explore in my fiction.” -Neon Yang