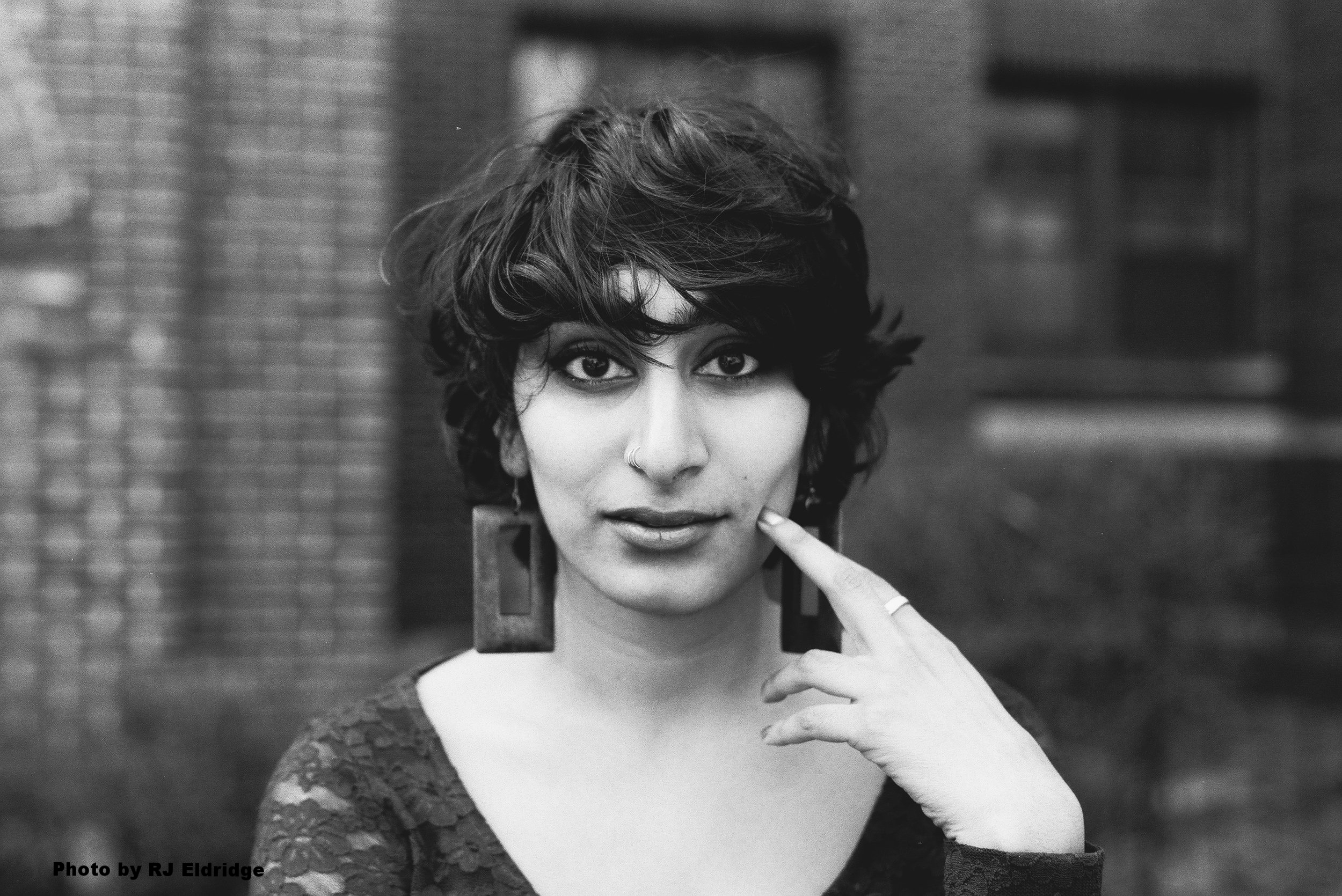 Fatimah Asghar is a writer and filmmaker. In 2011 she created a spoken word poetry group in Bosnia and Herzegovina while on a Fulbright studying theater in post-genocidal countries. She is the writer and co-creator of Brown Girls, an Emmy-Nominated web series. A Ruth Lily and Dorothy Sargent Rosenberg Fellow, she was also featured on the 2017 Forbes’ 30 Under 30 list. She is the author of If They Come For Us (One World, 2018). She is the co-editor of Halal If You Hear Me, an anthology that celebrates Muslim writers who are also women, queer, gender nonconforming and/or trans.