The PEN/Faulkner Foundation announces that Yiyun Li has been selected as the winner of the 2022 PEN/Malamud Award for Excellence in the Short Story. Given since 1988 in honor of the late Bernard Malamud, the award recognizes writers who have demonstrated exceptional achievement in the short story form.

“It would be accomplishment enough for a writer coming so late in life to the English language to master it in all its expressive possibilities,” said PEN/Faulkner board member Louis Bayard on behalf of the organization’s Malamud Committee. “But Yiyun Li’s body of short fiction is an even greater accomplishment: a series of exquisitely crafted windows into hidden lives that, taken together, form an indelible artistic bridge between her native and adopted lands. She has the gift of making every story feel like a discovery, freshly unearthed.” 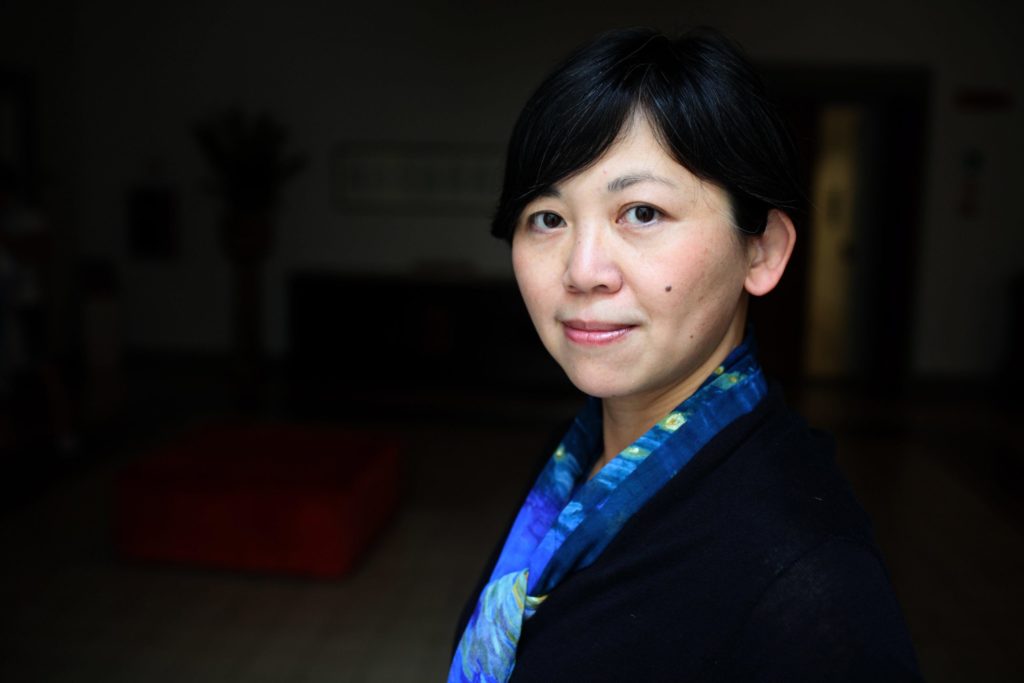 Yiyun Li is the author of seven books of fiction and two books of nonfiction, including her newest novel, THE BOOK OF GOOSE (September 2022). She has received many awards and grants, including a Whiting Award, a MacArthur Foundation fellowship, a Windham-Campbell Prize, a Guggenheim Foundation fellowship, PEN/Jean Stein Award, PEN/Hemingway Award, and others. Her work has appeared in The New Yorker, A Public Space, Best American Short Stories, Best American Essays, and elsewhere. She is a professor of creative writing at Princeton University.

“I would like to express my deepest gratitude to the PEN/Faulkner Foundation and the PEN/Malamud Award committee for their generous support of short story as an art form,” said Li. “I consider myself a dedicated practitioner of short stories, and I am thrilled by this recognition. I have taught Bernard Malamud’s stories for nearly twenty years, so this award also feels deeply personal.”

About the art of the short story, Bernard Malamud said “I like packing a self or two into a few pages, predicting lifetimes. The drama is terse, happens faster, and is often outlandish. A short story is a way of indicating the complexity of life in a few pages, producing the surprise and effect of a profound knowledge in a short time.

Li will be honored at the annual PEN/Malamud Award Ceremony, held in partnership with American University, on Friday, December 2, 2022. Ticket information for the ceremony, which will be open to the public, will be available this fall.

Learn more about the PEN/Malamud Award.