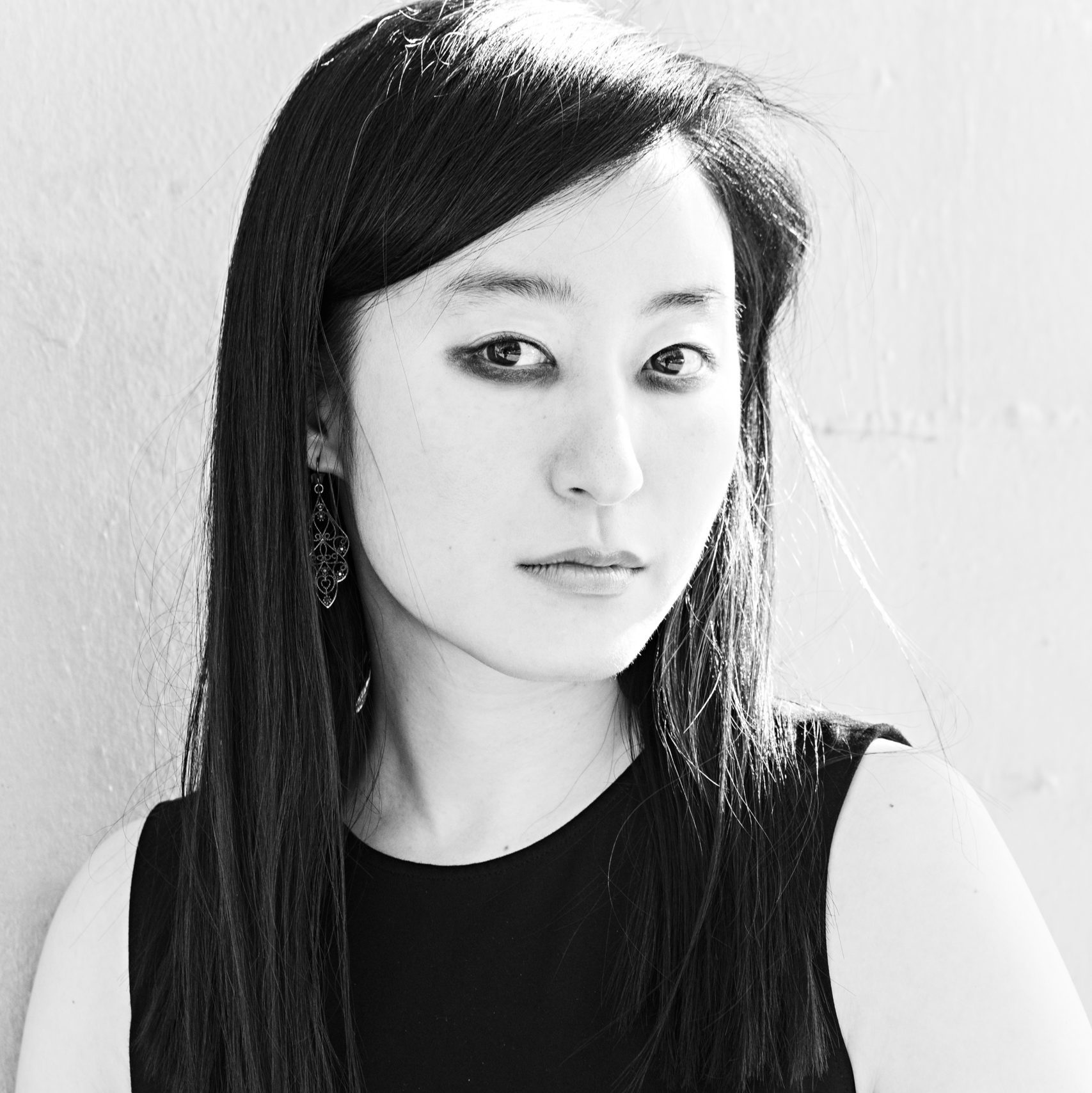 R.O. Kwon’s nationally bestselling first novel, The Incendiaries, is being translated into seven languages and was named a best book of the year by over forty publications. The Incendiaries was a finalist for the National Book Critics Circle John Leonard Award and the Los Angeles Times Art Seidenbaum Prize, as well as five other prizes. Kwon and Garth Greenwell coedited the bestselling anthology Kink, recipient of the inaugural Joy Award and a New York Times Notable Book.