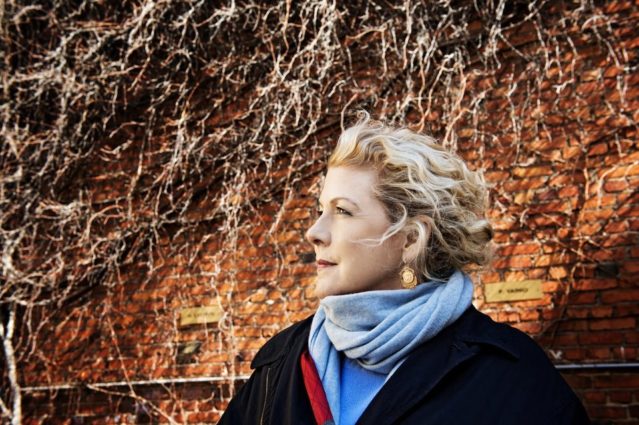 Jennifer Clement is President Emerita of PEN International and the only woman to hold the office of President (2015-2021) since the organization was founded in 1921. Under her leadership the groundbreaking PEN International Women’s Manifesto and The Democracy of the Imagination Manifesto were created. The book PEN International, An Illustrated History, Motovun Group, Belgium, 2021 (written by Clement and  five other authors) received the Motovun Group’s Best Book of the Year 2021 at the Frankfurt Book Fair.

Clement is the author of the novels A True Story Based on Lies, The Poison That Fascinates, Prayers for the Stolen, Gun Love and Stormy People as well as several poetry books.  Clement also wrote the acclaimed memoir Widow Basquiat on New York City in the early 1980’s and the painter Jean-Michel Basquiat.

Clement is the recipient of many awards including the Canongate Prize, Sara Curry Humanitarian Award, the Gran Prix des Lectrices Lyceenes de ELLE in France, a Guggenheim Fellowship, an NEA Fellowship and her books have twice been a New York Times Editor’s Choice Book.  Prayers for the Stolen was both a PEN/Faulkner Prize and Femina Prize finalist and a New Statesman Book of the Year, picked by Kazuo Ishiguro. Her recent novel Gun Love was an Oprah Book Club Selection as well as being a National Book Award, Aspen Words Literary Prize finalist, and a New York Times Editor’s Choice Book.  Time magazine, among other publications, named it one of the top 10 books of 2018. Clement’s books have been translated into more than 35 languages.

Prayers for the Stolen has been made into a highly acclaimed movie directed by Tatiana Huezo and was Mexico’s Oscar selection for 2022 and Julie Taymor is directing the movie on Gun Love.  Amblin Entertainment  (Steven Spielberg’s company) has joined with Apple to make Widow Basquiat a tv series.

Forthcoming works include The Promised Party (a memoir) and a selection of poetry, Erotica. History. Science. Dreams.