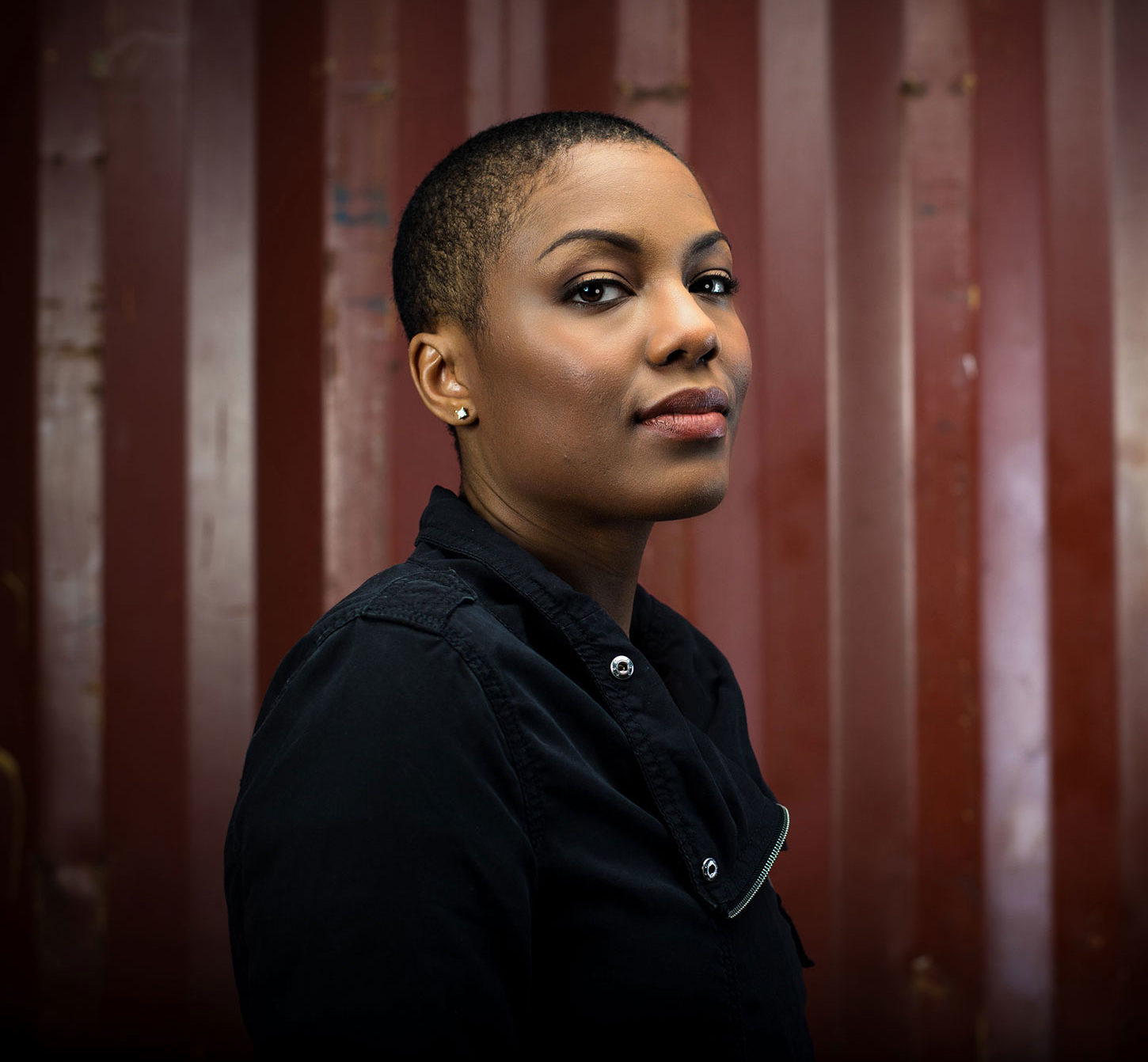 Leslye Penelope’s debut novel Song of Blood & Stone was chosen as one of TIME Magazine’s 100 Best Fantasy Books of All Time. The novel also won the inaugural award for Best Self-Published Fiction from the Black Caucus of the American Library Association before it was picked up for publication by St. Martin’s Press.

She was born in the Bronx, just after the birth of hip hop, but left before she could acquire an accent and was primarily raised in Maryland. Equally left and right-brained, she graduated from Howard University, where she studied film production and computer science. This led to a graduate degree in multimedia and a career in website development. Leslye is also an alumna of VONA/Voices and Hurston/Wright Writers Workshop.

In addition to Song of Blood & Stone, her fantasy novels include Whispers of Shadow & Flame, Cry of Metal & Bone, and Requiem of Silence, all part of the Earthsinger Chronicles series. Her latest novel is The Monsters We Defy, a fantasy heist set in Washington, DC, in 1925.

Her podcast, My Imaginary Friends, is a weekly journal of her publishing life, perfect for readers and writers alike. Leslye lives in Maryland with her husband and their furry dependents. Visit her online at http://www.lpenelope.com.