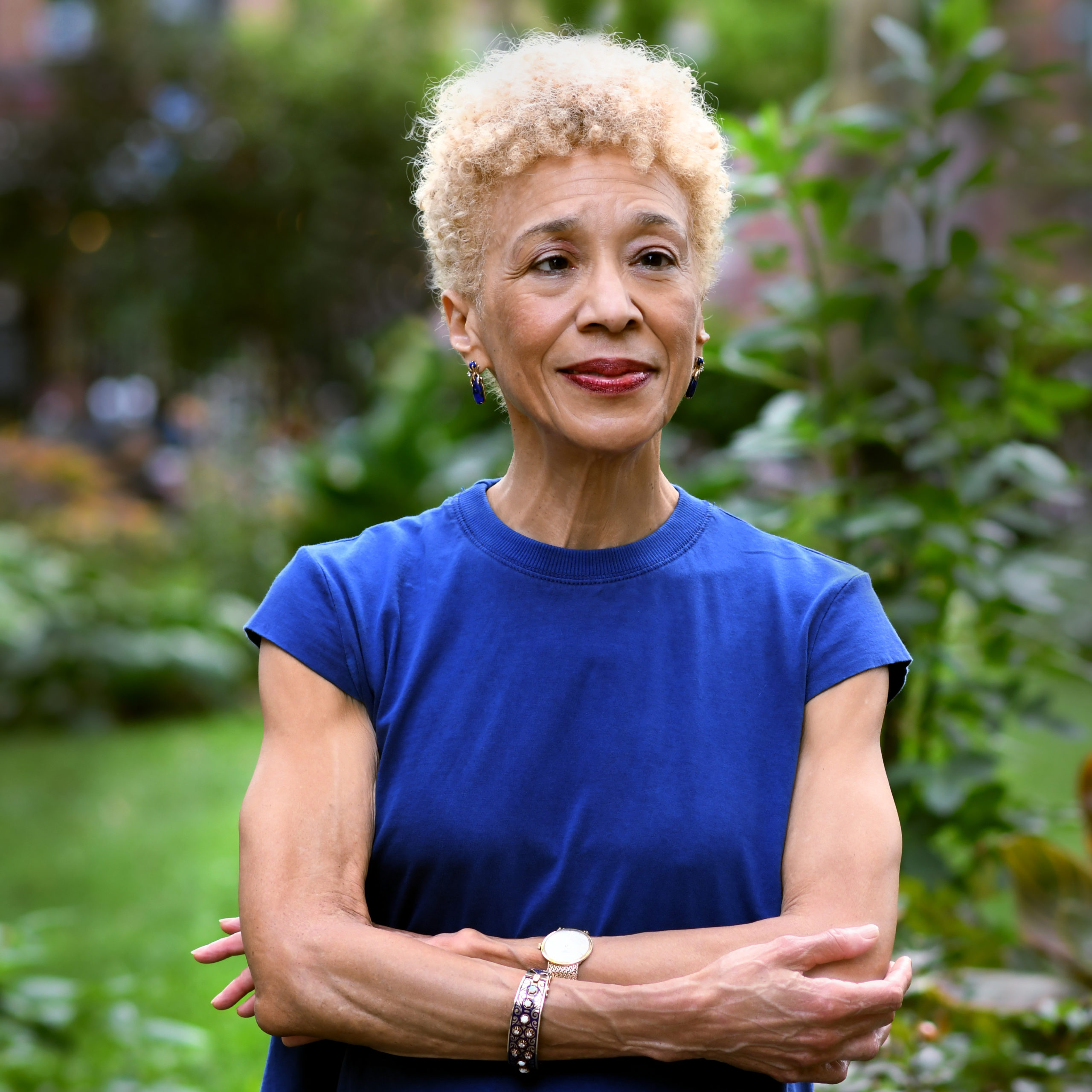 Margo Jefferson is a Pulitzer Prize-winning cultural critic and a recipient of the 2022 Windham-Campbell Prize in Nonfiction.  She has published three books: Constructing a Nervous System: a memoir; Negroland: a memoir, which won the 2015 National Book Critics Circle Award for autobiography; and On Michael Jackson. She was on the staff of The New York Times from 1993 to 2005 as an arts and culture critic. She has also written for The Yale Review, The Washington Post, The Nation, VOGUE, O, Newsweek Harper’s and  Granta, Her work has been anthologized in The Mrs. Dalloway Reader, Best African American Essays:2010, The Jazz Cadence of American Culture and elsewhere. She lives in New York City and teaches in the Writing Program at Columbia University.